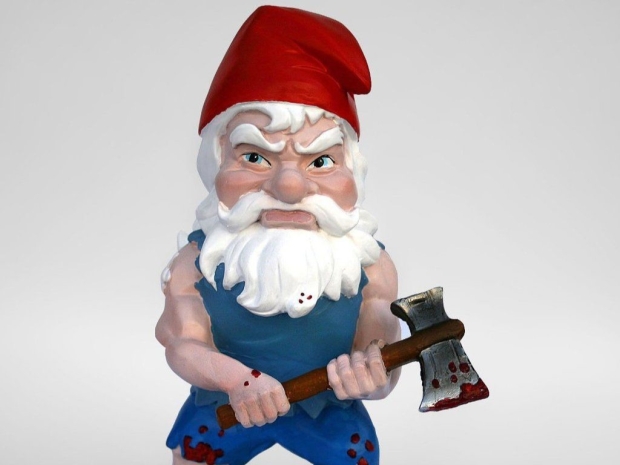 GNOME developer Emmanuele Bassi has suggested that the next major release of Gtk could drop support for the X window system.

Emmanuele Bassi opened a discussion last week on the GNOME project's Gitlab instance that asked whether the developers could drop X.11 support in the next release of Gtk. While it is only an idea, Bassi’s suggestion aims to significantly accelerate the move to the Wayland display server. Of course, it will kill off the X.11.

Even if Bassi’s GNOME making friends like the idea it is not as if it is going to happen soon Gtk 4 arrived relatively recently, shortly before the release of GNOME 40 in 2021.

To be fair X window system is ancient and isn't seeing major changes occasionally someone gets excited and releases some new bits and these are the people who will want Bassi’s head on a plate for suggesting it.  If his idea is supported they are most likely to say fork off.