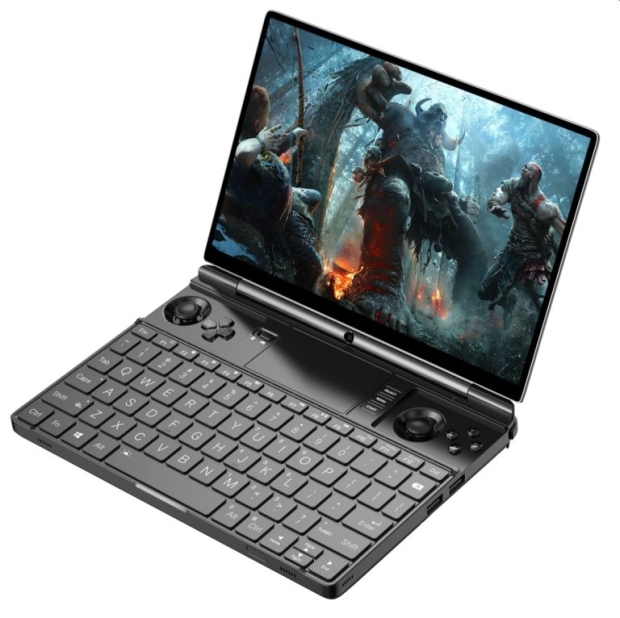 GPD has announced a new Indiegogo campaign for its upcoming handheld, the GPD Win Max 2. Options include a Intel Core i7-1260p for US$999 and an AMD Ryzen 7 6800U processor for US$899.

GPD has been teasing its upcoming Win Max 2 handheld/laptop hybrid for a while.  It offers a 10.1-inch screen with shedloads of ports. If you want one you can get them through the newly-announced Indiegogo campaign, which goes live on 7 Jul, 18:00 GMT.

The entry-level GPD Win Max 2 handheld with an AMD Ryzen 7 6800U processor, 16 GB of RAM and 128 GB of internal storage can be purchased for US$899. The SKU will not be available for purchase after the campaign ends as GPD has only made 50 of these.

Only 100 units of each model will be available for purchase via Indiegogo, following which one has to pay US$160 over the promotional price.

The LTE modem and NVMe SSD will cost a bit more, too. The lack of memory/storage configurations for the Intel Core i7-1260p model is puzzling, and one can only hope that GPD clears up the confusion around it soon.

Last modified on 05 July 2022
Rate this item
(0 votes)
Tagged under
More in this category: « AMD might not have the upper hand in coming war GNOME developer calls for X window chop »
back to top