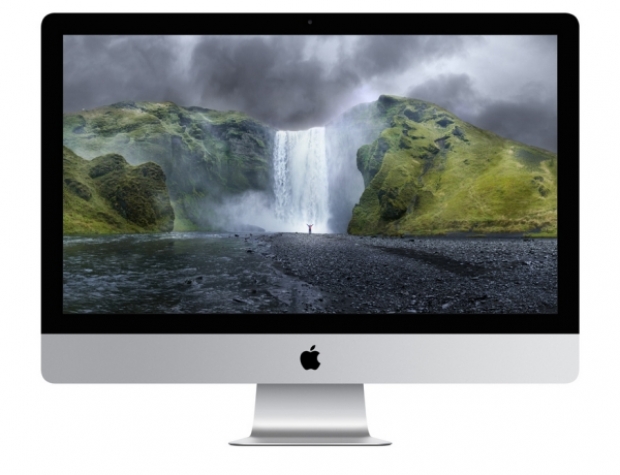 According to sources within the Taiwanese supply chain, Apple is preparing to begin production on the 2017 refresh of its iMac desktop lineup in the second half of the year. The company is also testing a new server-grade iMac for enterprise users to take on Microsoft’s Surface Studio competitor.

The sources report that Apple will begin production on two new iMac desktops in May 2017, while it plans to do an official release in the second half of the year. It is possible that the desktops will be revealed at WWDC 2017, or will debut later in Q4 following its regular iPhone hardware announcements.

The two new iMacs for this year will be manufactured by Quanta Computer, which is expected to remain the largest all-in-one (AIO) PC vendor in 2017. In recent years, Apple has given all of its PC orders to the Taiwan-based manufacturer. DigiTimes reported back in November that Quanta was the sole manufacturer of MacBook Pro products and expected notebook shipments to remain strong all the way through the first few months of 2017.

A second report showed that Apple’s iMac shipments were around 2.53 million units in 2015, but dropped to 2.26 million units in 2016 because the fruit-themed company hasn’t updated its iMac product line since October 2014, when it released the Retina 5K model.

Server grade iMac is based on Xeon E3 v6

Later towards the end of the year, the company will be unveiling a server grade counterpart of its consumer iMac that is built for more heavy lifting and 24/7 application workloads. This iMac product is expected to feature an Intel Xeon E3-1285 v6 processor, 16 to 64GB of ECC DDR4 RAM, up to a 2TB NVMe SSD and a recent discrete graphics card. No pricing information has been announced, though we can expect something comparable to the Mac Pro refresh announced earlier this month.