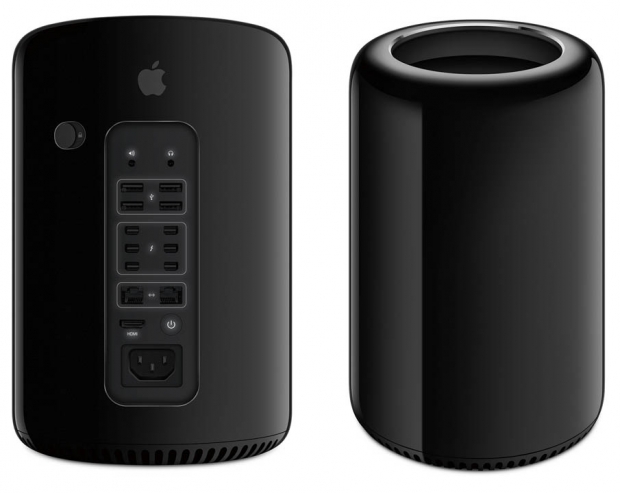 In an effort to revitalize its Mac Pro lineup after over three years of silence, Apple gathered a small group of journalists near its headquarters earlier Tuesday to give its thoughts on re-thinking the entire machine’s design and improving its performance in due course.

Apple Senior VP of Worldwide Marketing Phil Shiller said to the small crowd: “If we’ve had a pause in upgrades and updates, we’re sorry for that — what happened with the Mac Pro — and we’re going to come out with something great to replace it.”

Today, the company is not necessarily rebuilding the design of its existing Late 2013 Mac Pro models, but they will now receive modest performance bumps in the form of early 2017 refresh units. Apple explained some of the research being done at its Product Realization Lab (PRL) just a few miles away from its headquarters, where prototypes of Mac desktops and laptops are built to test theories and validate design concepts. Schiller then went on to explain how its Mac Pro segment has not necessarily performed up to par with the demands of its core professional and business audiences.

“There’s no black cloth that’s gonna come off something right now,” Schiller said during the meeting. “That’s not why we’re here. While those moments are really fun, we thought it deserved a moment to talk about the Mac, and particularly, the Mac for our Pro users.

He then shared some of the sales numbers the company has reached so far, which include a user base nearing 100 million users for its Mac lineup. Notebook users represent 80 percent of this, followed by desktop users at 20 percent. Meanwhile, the MacBook Pro has seen 20 percent year-over-year growth in fiscal Q1, while the iPhone managed to sell 212 million units in 2016 alone

Mac Pro users are a single-digit percentage of all customers

As to the Mac Pro, he went on to explain that Apple “deeply cares about [these users] and [we’re] dedicated to communicating well with them” to understand what their daily workflows operations look like. He said that Apple’s professional users have generally regarded MacOS as well-received and enjoy the workflow and applications it offers.

Unsurprisingly, however, many of its professional customers have been switching to its all-in-one iMacs in recent years. The reason for this switch, Apple speculates, is either because the devices better meet their needs or because they receive more regular updates and hardware refreshes.

Schiller then calmly delivered the company’s response. “We are in the process of what we call ‘completely rethinking the Mac Pro,” he said. "The company’s ultimate goal is to be able to keep the machine fresh with regular improvements while making it Apple’s “highest-end, high throughput desktop system.”

For computing performance, the company thinks that most professional workloads that benefited from two GPUs were very narrow in scope, and “didn’t materialize to fit as broadly as [Apple] hoped”. Unfortunately, the current cylindrical design doesn’t afford much room to house a larger, single GPU with more performance.

“I think we designed ourselves into a bit of a thermal corner,” said Software Engineering Chief Craig Federighi. “We designed a system with the kind of GPUs that at the time we thought we needed, and that we could well serve with a two GPU architecture… that that was the thermal limit we needed, or the thermal capacity we needed. But workloads didn’t materialize to fit that as broadly as we hoped.” 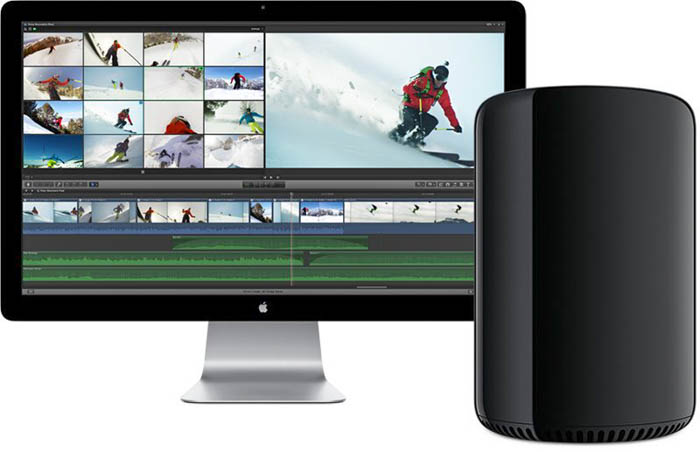 Meanwhile, an upgraded version of the iMac should arrive later this year. The company says that many of its Mac Pro customers have moved to the all-in-one device, either because it better meets their needs or receives more regular hardware refreshes.

As for the Mac Mini, the company did not talk about its future plans. “The Mac Mini is an important product in our lineup and we weren’t bringing it up because it’s more of a mix of consumer with some pro use.”