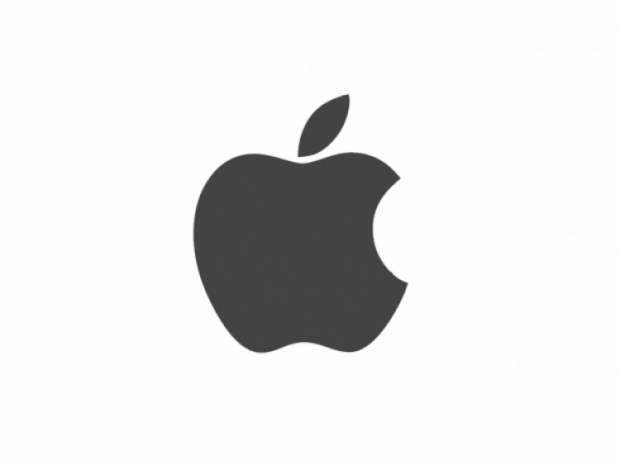 Details under wraps, will not be shipping this year

During a low-key Mac Pro refresh announcement among a handful of journalists in a white building near its Cupertino headquarters on Tuesday, Apple mentioned details on a new company-branded “Pro” display lineup to accompany its iMac and top-end workstations.

According to carefully selected band of journalists there, Apple is not only hard at work on a “completely rethought” Mac Pro design for its professional user crowds, but now wants to complement both the iMac and Mac Pro with a display of its own capable of displaying the industry’s highest pixel densities and contrast levels.

The new “Pro” display will likely be a 5K model with Thunderbolt 3 support, as this is the only monitor standard next to DisplayPort and MHL Alt Mode (USB-C) that supports resolutions above 4K. Likewise, a 5K resolution should allow it to compete with LG's UltraFine 5K display currently sold in Apple Stores, while remaining compatible with current 21.5 and 27-inch iMac models (Mid/ Late-2015) and Late 2016 MacBook Pro models.

Right now the company sells a 27-inch iMac with Retina 5K display, its first and only product that gives resolutions above 4K for daily production workflows, drafting, publishing, video and audio production, and photo editing. The company’s highest-end computing product, the Mac Pro, currently features six Thunderbolt 2 ports that can daisy-chain up to three 4K displays simultaneously, but do not offer support for 5K resolutions and above.

The company discontinued its own 27-inch Thunderbolt Display (MC914) line last summer, replacing it in Apple Stores with LG’s UltraFine 5K displays. The displays featured a single first-generation Thunderbolt connection with 1440p resolution. Then in February, several outlets reported several interference problems with LG’s displays when operating them near Wi-Fi routers, causing Apple to remove them from inventory for a brief time while they were retrofitted with additional shielding to fix the problems.

New Mac Pros will still only support 4K and below

Apple once again has short-handed its Mac Pro customers with an early 2017 product refresh that offers six Thunderbolt 2 ports rather than Thunderbolt 3, letting workstations once again operate up to three 4K displays simultaneously. The new models offer no USB-C, and no support for LG’s UltraFine 5K display or the “Pro” display lineup currently under development. The company wants to  “rethink” the overall product’s design and direction as it looks to dig itself out of the thermal performance problems presented by the presently claustrophobic, cylindrical product design.

“Will not ship this year”

Apple made it clear during its small conference that next-generation Mac Pros and “Pro” displays “will not ship this year”. Most can hope this means next year, but there is no confirmed release date. The company is focusing on making amends with its Mac Pro customers in little ways, including a base model upgrade from four cores to six, with a complementary AMD FirePro graphics spec bump as well. The other focus for professional users will be some “great” new iMacs in the pipeline that are expected to arrive in 2017, including higher specs more closely relevant to its Mac Pro user base.

Last modified on 05 April 2017
Rate this item
(0 votes)
Tagged under
More in this category: « Apple refreshes Mac Pro lineup UK gets Honor »
back to top