Fitbit is the king of wearables 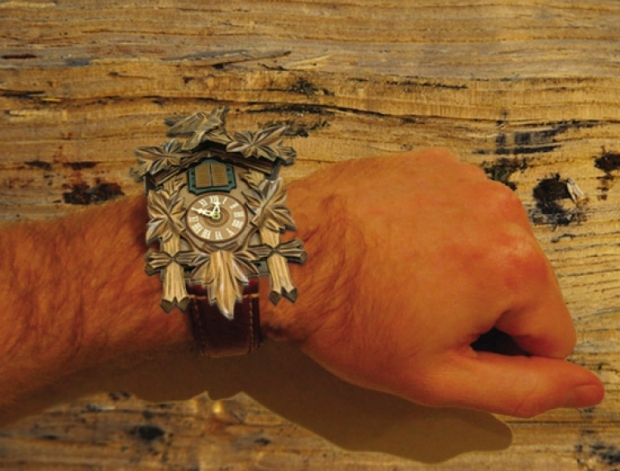 You might not be aware of it, because the Tame Apple Press is going on an offensive, but Apple is losing the wearable’s market to Fitbit.

Today the tech press was full if a bizarre story claiming that Apple was going to clean up this Christmas with its iWatch. This is news to use because we knew that sales in the iWatch were falling. Nevertheless, Tim Cook was being quoted on Reuters as saying this would be the best Christmas ever for Jobs’ Mob’s iWatch.

We wondered how the story even got printed but it turned out it was because another report came out from IDC which revealed that not only were Smartwatch shipments down 51.6 percent in the third quarter of 2016 but Apple’s iWatch sales had fallen by 71 percent.

The IDC report show that the overall wearables market is up 3.1 percent year over year, but the winner is Fitbit and not Apple.

Fitbit saw a year on year growth of 11 percent. It shipped 5.3 million units in Q3 2016, representing a 23 percent share of the market. The company looks set to acquire Pebble and eventually offer a true smartwatch of its own, cementing its position at the top of the pile.

Apple is in fourth place and Samsung is the last manufacturer on the list. It may only have a 4.5 percent market share thanks to its 1 million shipped units, but that still represents YoY growth of almost 90 percent.