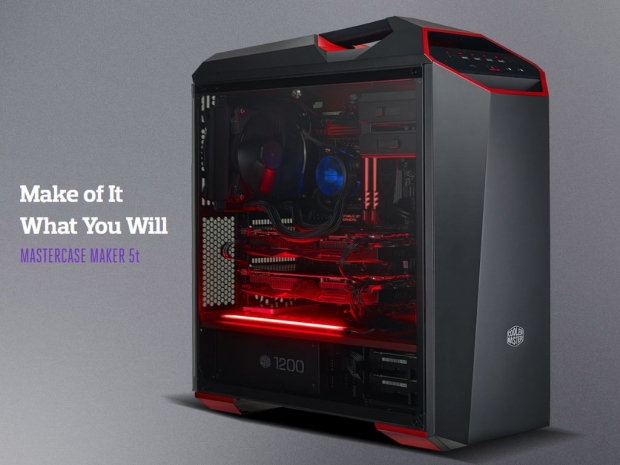 Cooler Master has announced its newest PC case that will be a part of its MasterCase series, the Maker 5T.

According to Cooler Master's head of Case Product Marketing, Mark Severin, the company was aiming for a sharper, bolder look, like a sports car, which should appeal to gamers.

In addition to cosmetic additions, the Maker 5T PC case also got a fancy new front I/O panel with further fan and lighting control, including support for up to six fans and four LED strips. It also has a rubber grip handle on top that should make the Maker 5T a bit more portable, making it suitable for LAN parties.

As was the case - get it? - with the rest of the MasterCase series, the Maker 5T PC case also supports Cooler Master's FreeForm Modular system and features a special Graphics Card Holder.

Specification wise, the Maker 5T measures 544x242x574mm and weighs 13.5kg. It is made of a steel body with plastic mesh bezel and aforementioned tempered glass panels. It supports ATX, micro-ATX and mini-ITX motherboards, as well as up to 296mm long graphics card (412mm without the 3.5 HDD cage), up to 190mm tall CPU cooler and up to 200mm long PSUs. It also has seven expansion slots, supports two 5.25-inch and two 3.5-inch and 2+2 2.5-inch drives.

According to Cooler Master, the MasterCase Maker 5T should be available in Europe sometime this month with a suggested retail price of €249. 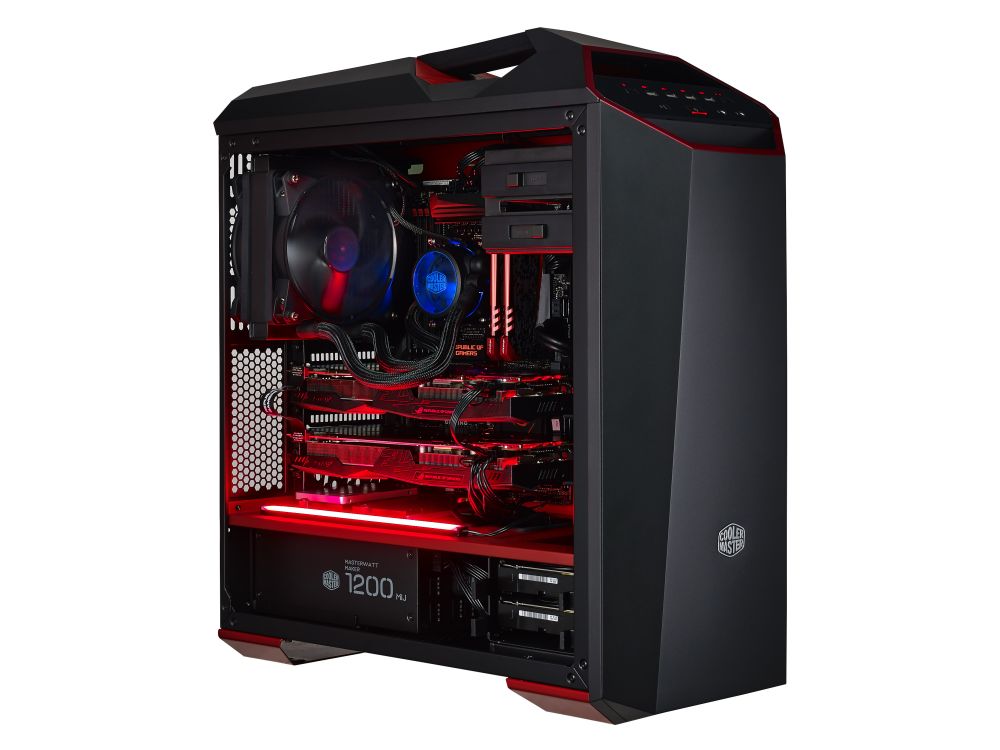 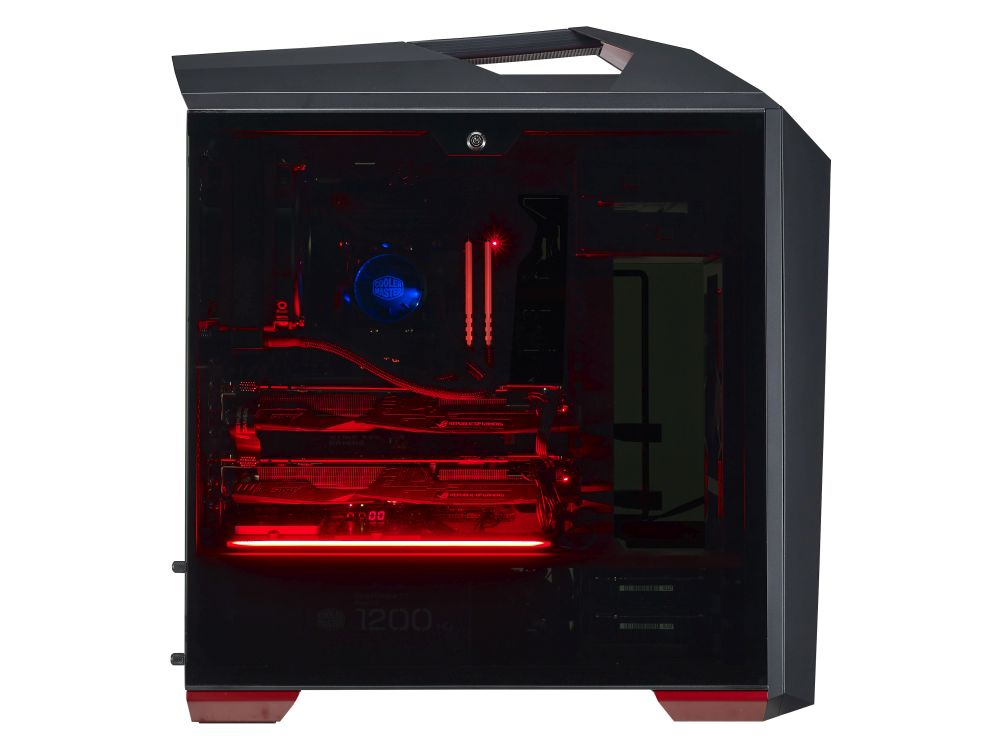 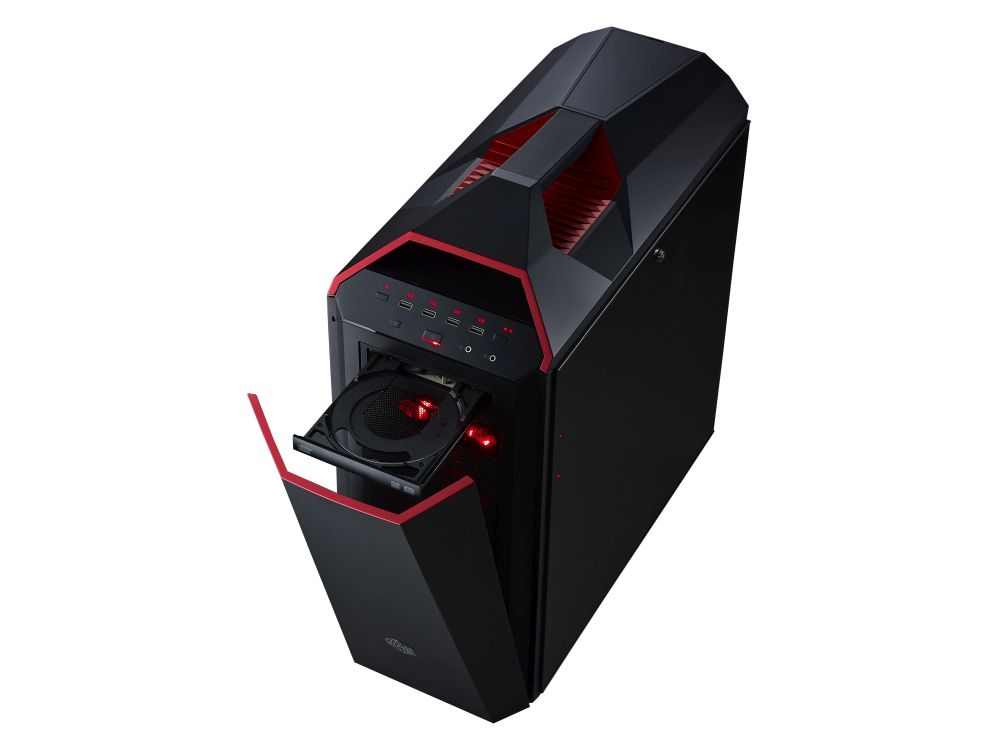 Last modified on 06 December 2016
Rate this item
(2 votes)
Tagged under
More in this category: « Fitbit is the king of wearables EVGA bundles Indie titles with some graphics cards »
back to top