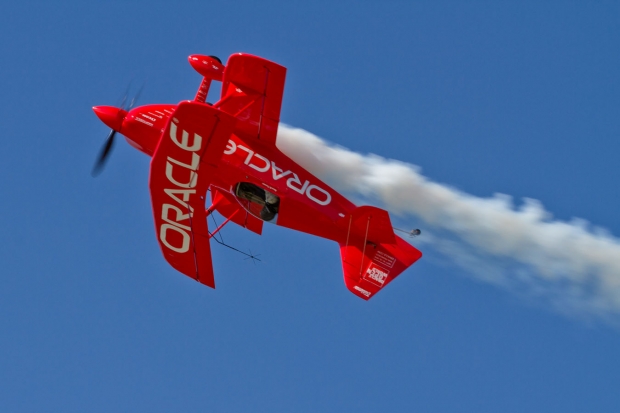 Java Applets were fair use

Google has won a major US court battle with software firm Oracle after a jury ruled it did not nick parts of the Java programming language.

Oracle had argued that Google had infringed its copyright and wanted silly money –   $9 billion in damages. Software developers were worried that if Oracle won, it would open the door for more legal actions.

Google argued that extending copyright protection to APIs would threaten innovation. The jury in San Francisco agreed that copyright law allowed "fair use" of the Java elements as they were only a part of a larger system Google had created for a new purpose.

A spokesGoogle said that the verdict that Android makes fair use of Java APIs represents a win for the Android ecosystem, for the Java programming community, and for software developers who rely on open and free programming languages to build innovative consumer products.

Oracle says it will appeal and take the case to the US Supreme Court if it has too. Oracle lawyer Dorian Daley said:

"We strongly believe that Google developed Android by illegally copying core Java technology to rush into the mobile device market. Oracle brought this lawsuit to put a stop to Google's illegal behaviour. We believe there are numerous grounds for appeal and we plan to bring this case back to the federal circuit on appeal."

However the court heard that Oracle appeared to be ok with Android until it tried to release its own Java phone which bombed spectacularly.

Still the case is far from over. If Oracle continues on its legal ways it will keep trying to get cash out of Google through the courts for years yet. There is always a chance that it might hit a crusty old judge who knows sod all about technology which reverses the jury's decision.

Last modified on 27 May 2016
Rate this item
(5 votes)
Tagged under
More in this category: « India bans Apple because it is not innovative enough US Nuclear shield out-of-date »
back to top