Apple expects your gear to be dead in three years 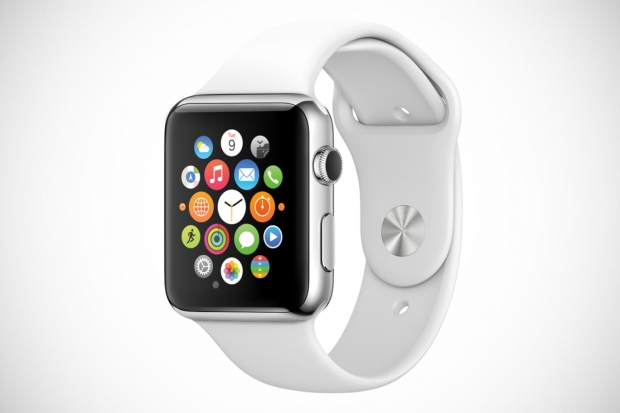 It does not matter how much you paid

It might have cost you an arm and a leg, but Apple does not expect its shiny toys to last longer than three to four years.

The three year timeframe gets a mention in an environmental document Apple released today designed to show how friendly its products are to the environment.

Apple says it does the following:

“Daily usage patterns are specific to each product and are a mixture of actual and modeled customer use data. Years of use, which are based on first owners, are assumed to be four years for MacOS and tvOS devices and three years for iOS and watchOS devices.”

This means that while Macs and Apple TVs are typically used for four years before being Shut Down for the last time, while iPhones and iPads are expected to last only last three. While the four years for Macs is probably reasonable, a watch is a different order of being and is in the price range of time pieces which last for decades. In fact some watches have lasted decades and some antique ones are still ticking, it appears Apple thinks its iWatch should be in the bin after three years even if you spend thousands of dollars for the expensive one.