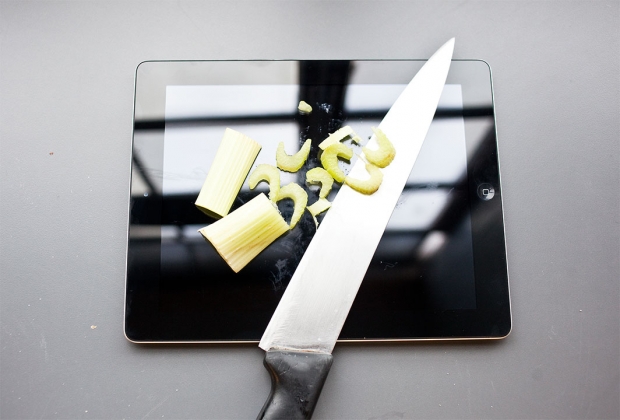 Fruity cargo cult Apple is doing its best to force users of its old iPad 2 and original iPad to upgrade to something thinner and more expensive by bricking them if they upgrade to the latest iOS 9.3.

Owners of the iPad 2 and original iPad model have taken to the Apple Support Twitter account and community forums to report of issues of crashes and authentication errors since downloading the update. Of course they are not getting any support from Apple fanboys who are mortified that they have not upgraded.

The work around is not to update to the iOS just yet if you own an iPad 2 or older at least until Apple confirms it is a cock-up and not a feature.

If you've already downloaded iOS 9.3 and are experiencing problems, try restarting your iPad by holding down the power and home button for 10 seconds and chanting “Apple iOS is super, cool and great.” You can also connect it to a computer and try updating it via iTunes.

Failing that you can go to the Apple Support Community forums and be mocked for one of those poor people who don’t upgrade for four years or you could just convert it to something more useful like a chopping board.

Last modified on 24 March 2016
Rate this item
(10 votes)
Tagged under
More in this category: « Server sales on the rise AI assistant turned fascist sex slave on Twitter »
back to top