Jobs was dependant on the Tame Apple Press 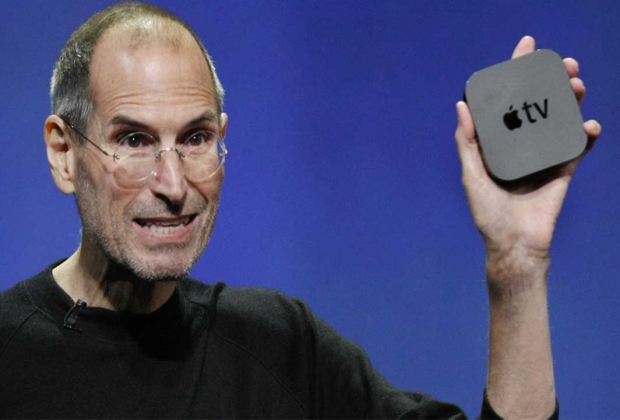 The amount of power that the Tame Apple Press had over Apple has been bought to light in an interview with the godfather of the iPod Tony Fadell.

According to Venture beat Jobs would not release the iPod for the PC until it had been signed off by Walt Mossberg, who wrote for The Wall Street Journal.

Jobs apparently said that before the product launched it would have to be built and have one run past Mossberg. “If Mossberg says it's good enough to ship, then we'll ship it."
Mossberg said that it was not a bad product and he approved shipping it.

Following iTunes' PC launch, Fadell says Mac sales accelerated. The iPod and iTunes were good on the PC, "but great on a Mac," enticing people to switch to Apple's platform.

This was one case which we know about, but it does show that Apple is so dependent on its Tame Apple Press before new products are launched. The incident, if true, discredits Mossberg’s writing. Although it was well known that he was pro-Apple to the point of absurdity, this comment shows that he was effectively part of Apple’s production structure and had such a significant input into Apple products going to market. Such a person is unlikely to rubbish a product that he had a hand in getting to market.

Last modified on 14 March 2016
Rate this item
(6 votes)
Tagged under
More in this category: « NASA reschedules Mars InSight mission to May 2018 Microsoft knifes security partner and customer »
back to top