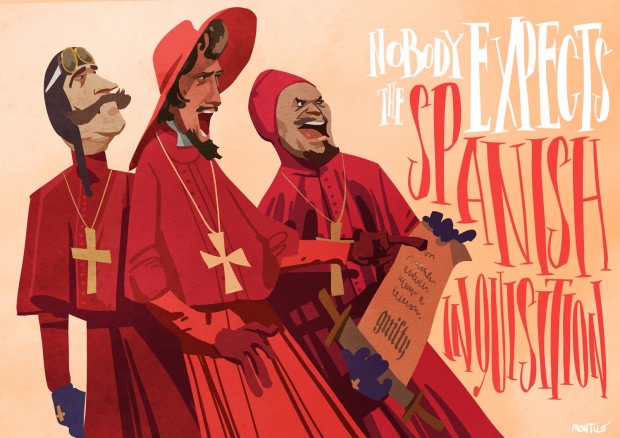 A US court has decided that Apple is allowed to carry out its harassment of to those who break free from the clutches of its cult.

Ex-Apple customer Adrienne Moore filed a lawsuit against the firm in November, claiming that she was unable to receive messages from her iPhone- friends after she switched from an iPhone 4 to an Android-powered Samsung phone.

Her view was that punters who replace their Apple devices with non-Apple phones and tablets were being punished and unable to obtain the full benefits of their wireless service contracts.

US district judge Lucy Koh ruled that the case cannot proceed as a class action lawsuit because Moore was unable to determine "whether iMessage actually caused the proposed class members to suffer any interference".

Apple should be happy as it would have to treat its former customers like human beings rather than heretical back-siders who should be burnt at the stake.

While class action status was rejected, Moore can still continue with an individual lawsuit against Apple.

Koh said that Moore has the right to attempt to prove that Apple did in fact obstruct her use of an Android phone and hampered full use of her Verizon contract.

"Plaintiff does not have to allege an absolute right to receive every text message in order to allege that Apple's intentional acts have caused an 'actual breach or disruption of the contractual relationship'," Koh said.

Apple insists that it can't come up with the technology which would do what Moore wanted. After all what does she expect? An innovative company that cares about its customers?

Last modified on 06 August 2015
Rate this item
(11 votes)
Tagged under
More in this category: « EU working out data deal with US Tsar Putin protects Zeus »
back to top