EU working out data deal with US 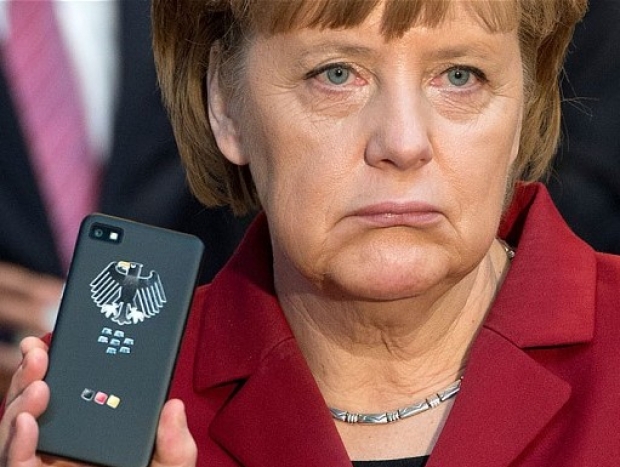 Promise not to spy on us

The European Commission is working out a deal with the US, that will allow EU data to end up in the US if its government agrees not to steal it.

A commercial data-sharing deal was put up for renegotiation following leaks two years ago that exposed US mass surveillance practices.

The Commission has been negotiating with the United States since January 2014 to reform an existing agreement allowing companies to transfer data easily between the two areas, known as "Safe Harbour".

Brussels has demanded guarantees from the United States that the collection of EU citizens' data for national security purposes would be limited to what is necessary and proportionate.

Given that what the US considers "necessary and proportionate" is different from what the rest of the world thinks we would have thought it was being a little naïve.

However under the new deal, U.S. registered companies will face stricter rules when transferring data to third parties.

Negotiations on the new data-sharing deal have taken some time because the EU has wanted to ensure the US guarantees are watertight. Apparently cross my heart and hope to die was ruled out when the American negotiators were discovered to have their fingers crossed.

Apparently elements have been worked out that could be a basis for finalizing an agreement after the summer, according to the document.

We would have thought an exchange of hostages would be good. The Americans would be happy to have Italian PM Matteo Renzi because they would think they were getting Mr Bean and the Europeans would be happy to get any B list celeb. Then if one side breaks the agreement the hostages are waterboarded, as seems to be normal in the US. Although we would have thought that this would encourage the Europeans to break the accord in the hope of getting Renzi removed from his post. Americans also have an awful lot of B list celebs not to care enough if one goes missing.

The new deal would allow both sides to monitor the functioning of Safe Harbour, including how the limitations on US authorities' access to the data are being applied.

Reforms enacted by the US government since the Snowden revelations could help the two sides to reach an agreement.

Nevertheless, we would advise anyone negotiating with someone who routinely wiretaps its most loyal allies to count all their fingers after shaking hands.

Last modified on 06 August 2015
Rate this item
(3 votes)
Tagged under
More in this category: « First cumulative update for Windows 10 available US court allows Apple to persecute defectors »
back to top