Self driving cars could save the age 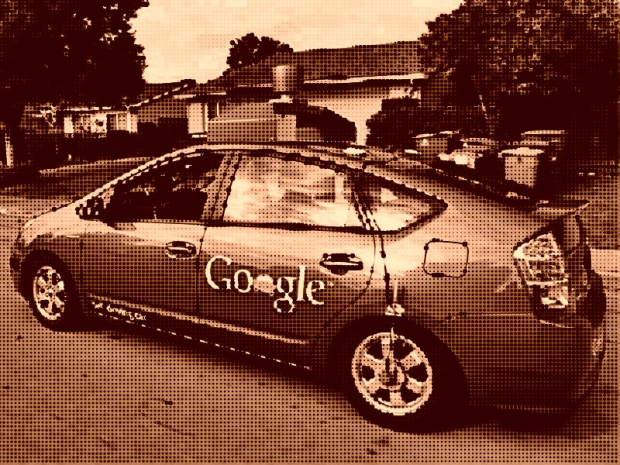 Self-driving cars could be the sort of thing that pushes the US economy out of its rut. according to a new study by McKinsey & Company.

The study, released Thursday, also projects that widespread adoption of self-driving cars could lead to a 90 percent reduction in US vehicle crashes, with a potential savings of nearly $200 billion a year from significantly fewer injuries and deaths.

In addition, the McKinsey study warns of several risks to established companies, including vehicle manufacturers, dealers and even insurance companies. McKinsey projects that future owners of self-driving cars could save up to 50 minutes a day, some of which is likely to be spent surfing the web.

The consulting firm estimates the additional free time in the car could generate about $5.6 billion a year in digital revenue for each additional minute that vehicle occupants spend on the internet - as much as $140 billion if half their free time in the car, or roughly 25 minutes, is devoted to daily web surfing and shopping.

The revenue may be divided among the vehicle manufacturers, their major hardware and software suppliers and web-based providers of goods, information and services. The gradual shift to self-driving cars, which may automakers don't expect to accelerate until after 2025, could trigger other profound changes in the auto industry.

Insurers, ever the bastards, will have to go from covering risk of human error to risk of technical failure. There could also be a shift from franchised dealer service to independent shops where autonomous vehicles can drive themselves for repairs and maintenance.