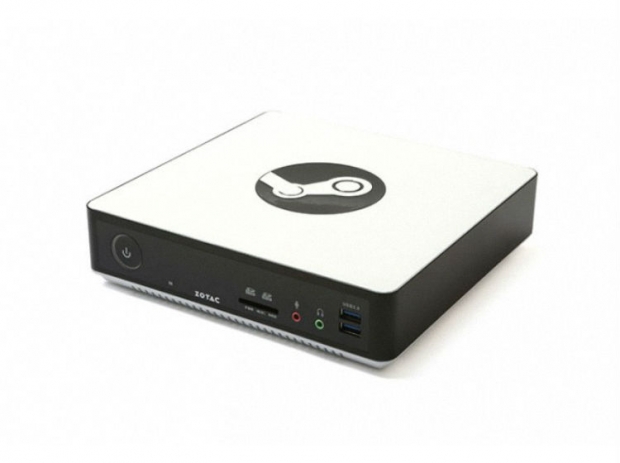 Valve showed off 13 different Steam Machine from various manufacturers at its CES 2014 Press Conference, but as we know now, after a long wait it emerged that the devices would be delayed.

The long wait is now almost over and we will start to see Steam Machines later this year. Zotac was one of the first to announce its Steam box, the SN970, featuring Nvidia Geforce GTX 970M 3GB graphics, 64GB solid state drive, 1TB HDD, and 8GB of RAM. The SN970 will come with preinstalled Steam OS and an unnamed 6th-generation Intel Skylake processor.

With Nvidia Maxwell graphics up to four different 4K displays can be connected simultaneously. Also, it is possible that the mini-DP will changed for an HDMI-in. Nvidia Surround and Steam Big Picture are supposed to bring an "immersive experience" to users on the big screen. Equipped with 802.11ac wireless, you can also expect fast connectivity and streaming. At the back of the box  you'll find tow pairs of USB 2.0 ports and USB 3.0 ports. Two more USB 3.0 ports are on the front side.

SN970 comes with a fresh design, previously unseed on Zotac ZBOX machines. The sides will be composed of black aluminum and the footpring is bigger (21x21cm) compared to standard ZBOX designs (19x19cm). 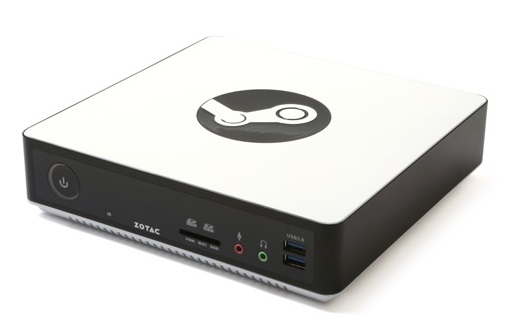 Valve also unveiled the first consumer Steam Controller, and the Steam Link, a small set-top-box that enables game streaming from a PC or Steam Machine to a TV (in 1080p 60fps). Both devices are priced at $49. Zotac will ship its units with a Steam controller to give customers a gaming ready bundle. The prices for the SN 970 are yet to be revealed.

Valve's much anticipated SteamOS now brings you the full Steam platform experience along with many innovations. Some of these innovations brought by the SteamOS are in-home streaming, multimedia playback, and library sharing capabilities; making the unit living room-friendly.

Last modified on 06 March 2015
Rate this item
(3 votes)
Tagged under
More in this category: « Self driving cars could save the age Java is installing Adware »
back to top