Ikea makes furniture you can talk to 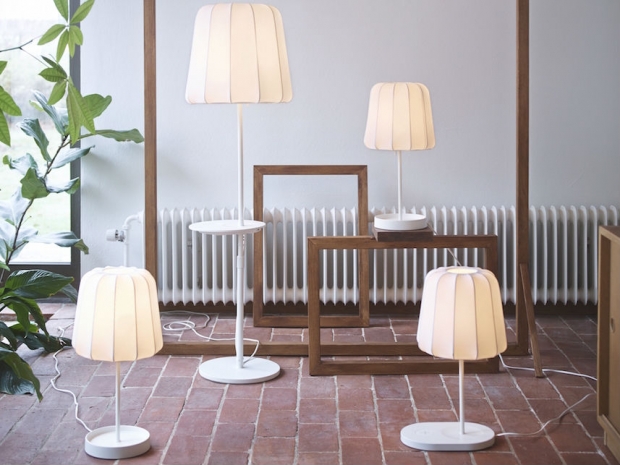 The maker of flat-pack furniture which is often assembled with a hammer rather than an allen key, has come up with intelligent furniture.

In a move which will make a sofa more intelligent than the person that assembled it, Ikea International unveiled a new range of furniture that it says can wirelessly charge some mobile devices.

The collection includes tables, desks and lamps which have wireless charging pads in them. The wireless charging works through an energy induction transfer. The furniture itself needs to be connected to a power source, just in case you thought it could be charged telepathically.

The collection will hit the shelves of Ikea shops in Europe and North America on April, 15, followed by a global roll-out. Ikea said it will also sell wireless charging kits to build into existing furniture, with a starting price of $33.60. Of course the instructions for the kits will be written in a tiny faded font by someone who is not a native speaker, on the safe assumption that you will never actually read them.

This is the first toe being dipped in the waters of intelligent furniture. Fairly soon we expect an armchair which works like the captain's seat on the USS Enterprise or the toilet which allows you to surf during those particularly difficult movements.

Last modified on 02 March 2015
Rate this item
(2 votes)
Tagged under
More in this category: « Microsoft might replace your doctor NXP buys Freescale »
back to top