Nvidia has posted a new product page that details the Geforce GTX 660 (non-TI) graphics card on its site but for now we are only talking about the OEM-only card. It is still not clear whether Nvidia plans to push the same graphics card to retail channel or will the actual upcoming retail version be different in any way.

Techpowerup.com managed to spot this one and according to specification list, we are looking at the same 28nm GK104 Kepler GPU seen on the GTX 660 Ti, GTX 670, GTX 680 as well as the dual-GPU GTX 690 graphics cards. In the case of the GTX 660, it appears that two SMX units are disabled as it features a total of 1152 CUDA cores. The rest of the specifications feature a 823MHz base and 888MHz Boost clock, either 1.5 or 3GB of GDDT5 memory clocked at 5.8GHz and paired up with a 192-bit memory interface.

The GTX 660 OEM graphics card looks pretty much identical to the GTX 660 Ti reference design as it has a short PCB paired up with a longer blower style cooler. It features HDMI, two DVI and DisplayPort outputs with support for up to four displays. The "maximum graphics card power" is set at 130W.

As noted earlier, it is still not clear if we will see the same graphics card in retail/e-tail but it would not be the first time that Nvidia has two different cards for OEM and retail channel, so anything is possible.

We will surely keep an eye out for any new info. You can check out the product page here. (via Techpowerup.com). 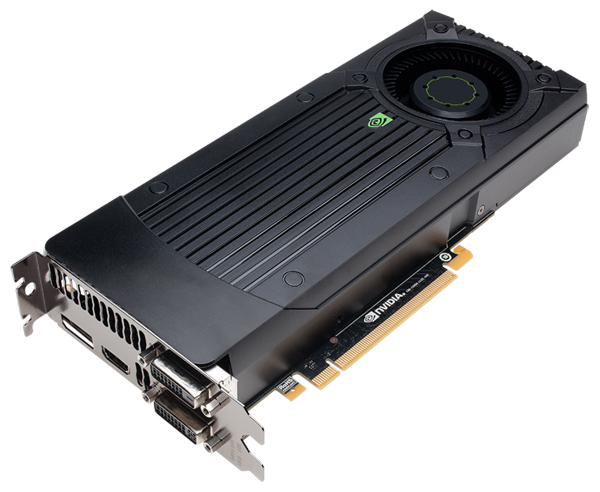 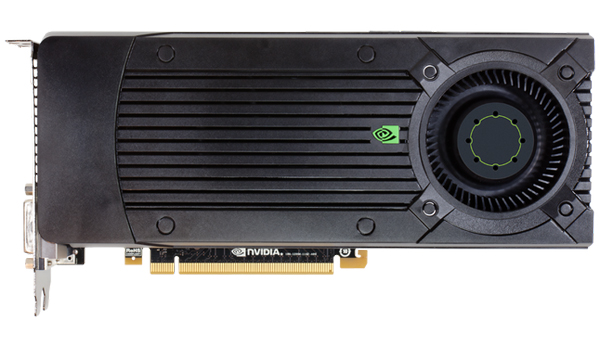 Last modified on 22 August 2012
Rate this item
(0 votes)
Tagged under
More in this category: « Sapphire rolls out new HD 7950 Vapor-X OC Alienware adds GTX 660 to its X51 mini Gaming desktop »
back to top