As of December in Europe


The guys from notebookitalia.it managed to score some details regarding the new Asus U31 ultrathin 13.3-inch notebook and according to the post, it looks like this one should be available in Europe by the end of December.

The Asus U31 will be available in two versions, the U31F and U31JG. The difference is the graphics card as the U31F features Intel's GMA 4500M while the U31JG will come with Nvidia's DirectX 11 ready, Geforce GT 415M with 1GB of memory. The U31JG will of course feautre Nvidia's Optimus technology for automatic GPU switching, something that we talked about for a couple of times.

As noted, the new U31 should appear in Europe by the end of December with a retail/e-tail price starting at €799. 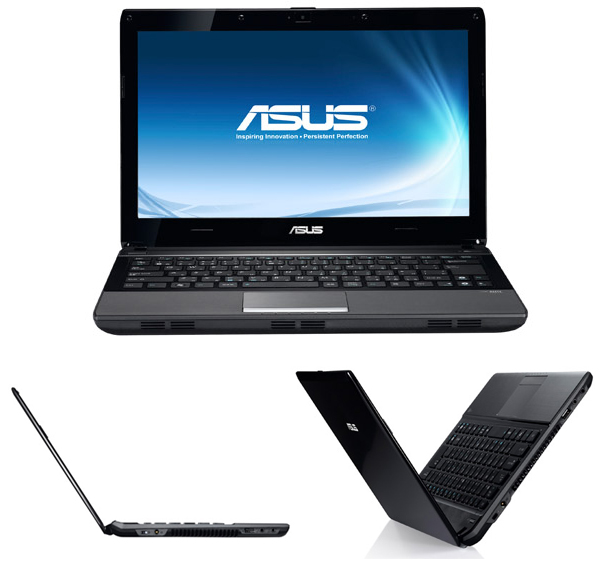 Last modified on 26 November 2010
Rate this item
(8 votes)
Tagged under
More in this category: « Dell's Inspiron Duo tablet/netbook goes on sale MSI rolls out its FX610 notebook »
back to top