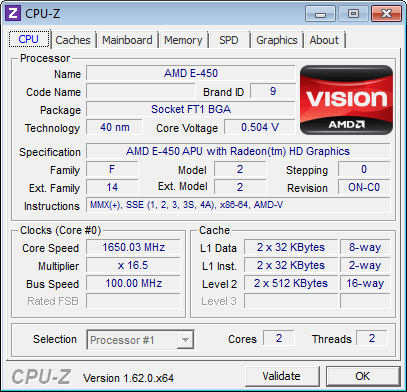 Since the HD 6320 relies solely on system memory, the decision to go for 4GB of system memory is a good idea. 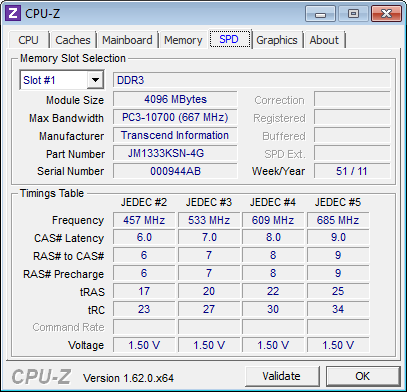 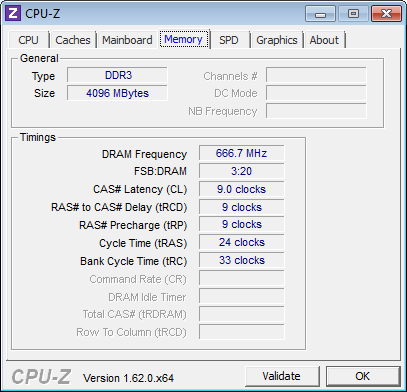 Thanks to the long power cable (ca. 2.9m) and HDMI cable (ca. 2m) we had plenty of freedom to move the Edge HD3 across the living room.  The desktop stand is nice feature, but it ships without VESA mount. Personally, I didn’t mind much, but some users would probably like to mount the HD3 on the back of their TV. 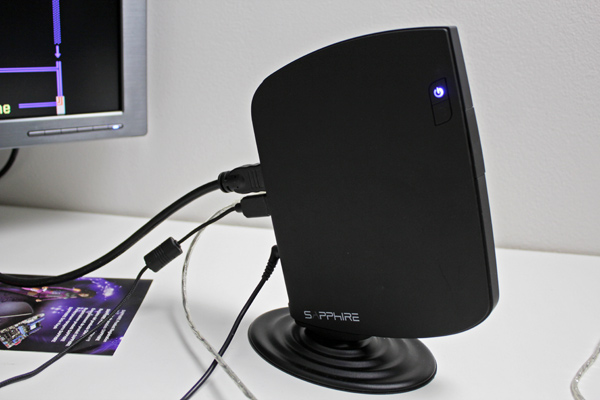 In terms of benchmarks, the Edge HD3 lives up to expectations. We pitted it against the Zotac ZBOX Nano XS AD11 Plus, which is also based on the E-450 APU. However, the Zotac ends up significantly faster in some tests thanks to its SSD drive, particularly in PCMark 7. The hard drive is clearly the weakest link of the HD3 and the same goes for all small-form factor systems with mechanical drives, as most of them ship with 5400rpm disks. 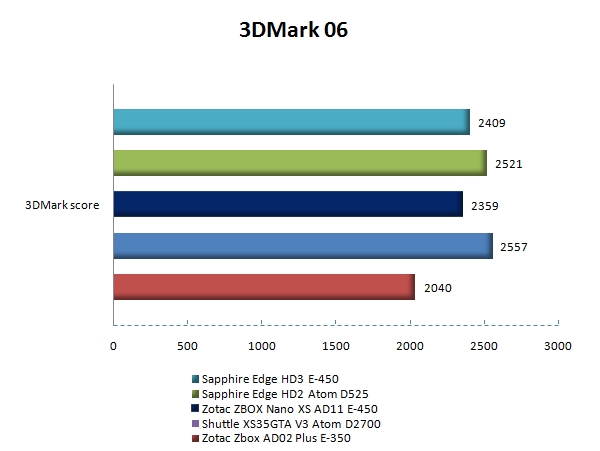 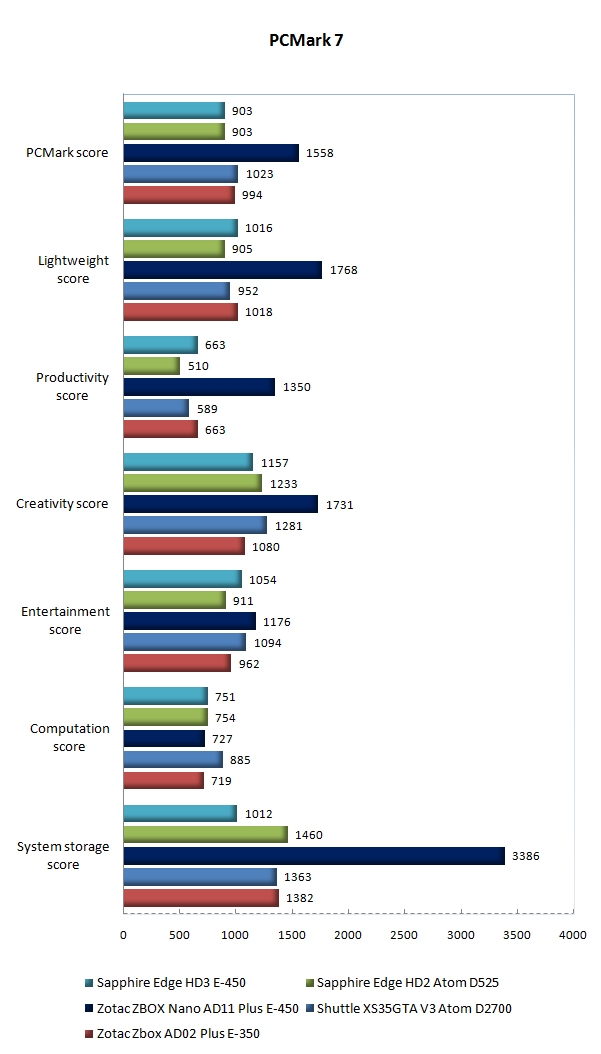 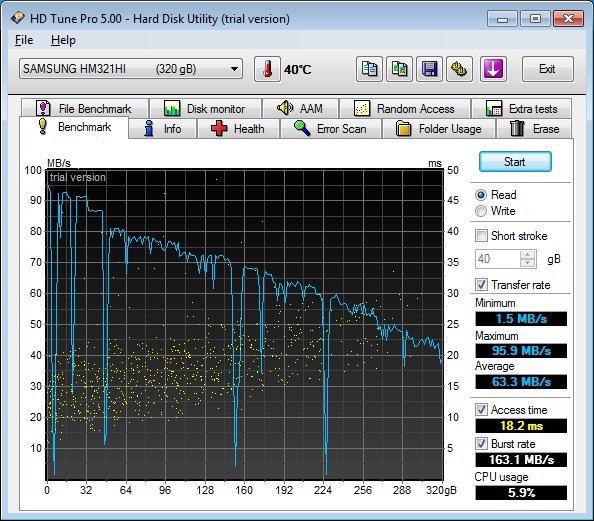 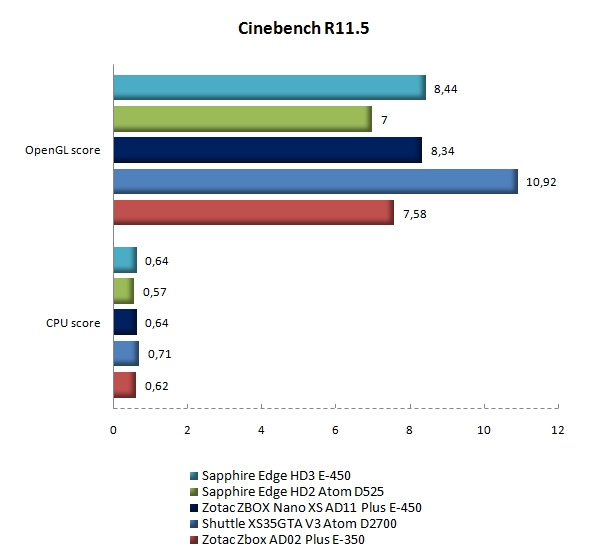