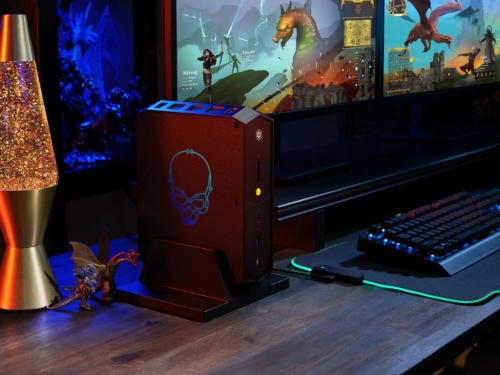 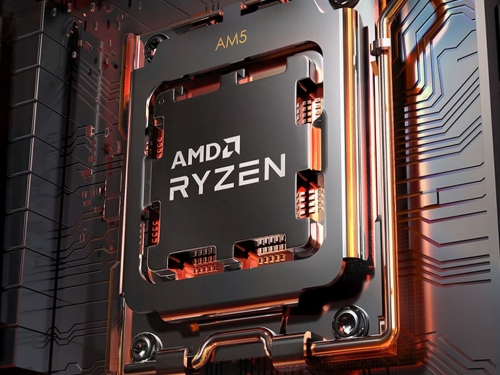 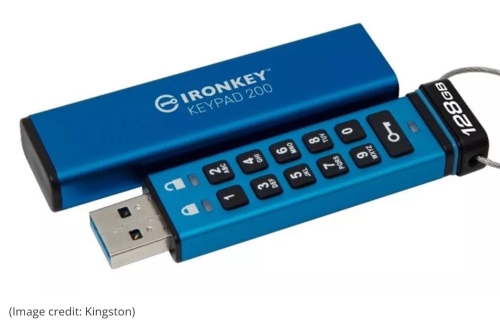 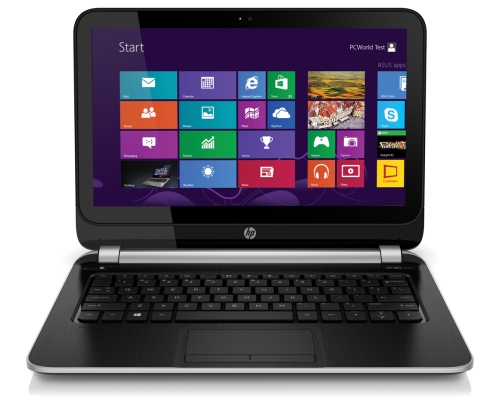 HP bugs not fixed for a year 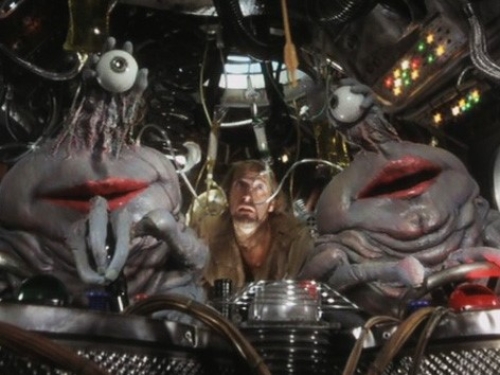 RISC-V is go-to chip for space 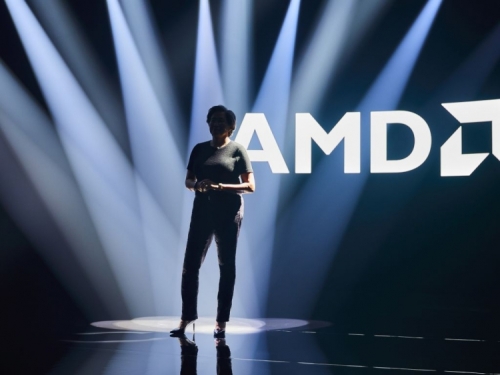 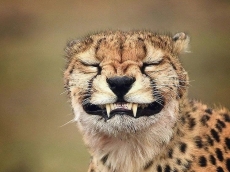 Benchmarking outfit UL has delisted over 50 smartphone models powered by MediaTek processors from its popular list of the best smartphones after the outfit was caught cheating on benchmarks. 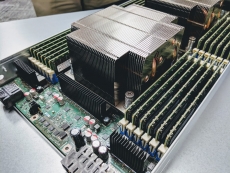 Tell me it isn't so

Chipzilla has been accused of fudging benchmarks to show the advantage of a dual Intel Xeon Platinum 9282 system versus the AMD EPYC 7742. 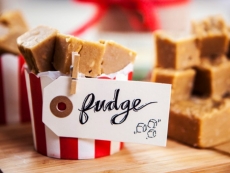 Intel may have commissioned some misleading benchmarks

But the press is still reporting them

On Monday, Intel unveiled the 9th Gen Core i9-9900K, which will rival AMD's Ryzen 2700X when it goes on sale in two weeks but may be over egging its performance pudding with the tech press. 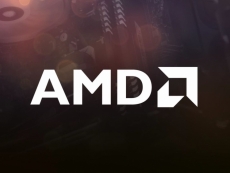 A leak coming from South Korea has revealed some of the first performance details regarding AMD's upcoming 2nd generation Ryzen CPUs based on 12nm Zen+ architecture. 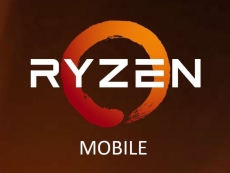 Notebookcheck pits it against Core i5-8250U

Although there were a handful of Ryzen Mobile notebooks announced, the HP Envy x350 15 was one of the first to ship and while we saw a couple of early benchmarks, the latest preview from Notebookcheck.net pits it against Intel's Kaby Lake Refresh Core i5-8250U CPU. 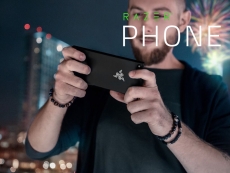 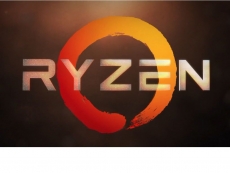 AMD was keen to show some performance figures of its upcoming eight core Ryzen SKU at the New Horizon event and has compared it to Intel's US $1049.99 priced Core i7-6900K eight core Broadwell-E CPU. 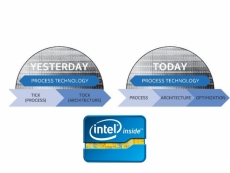 A few days ago, Chinese tech website PCOnline got a hold of Intel’s upcoming Core i5 7600K processor based on its 14nm Kaby Lake architecture. 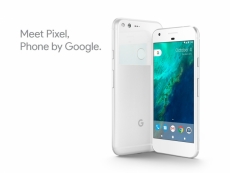 Flagship price but no performance to match

Back when it appeared that Google was finally going head to head with flagship offerings from other companies, including Samsung's Galaxy smartphone or even Apple's iPhone it seems the firm has a long way to go. 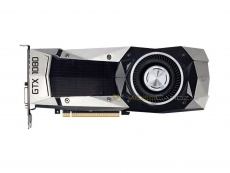 Just a day ahead of the rumored May 6 event where Nvidia is expected to unveil its first Geforce graphics cards based on the Pascal architecture, alleged 3DMark benchmarks of the GTX 1080 have been spotted and it performance quite well.