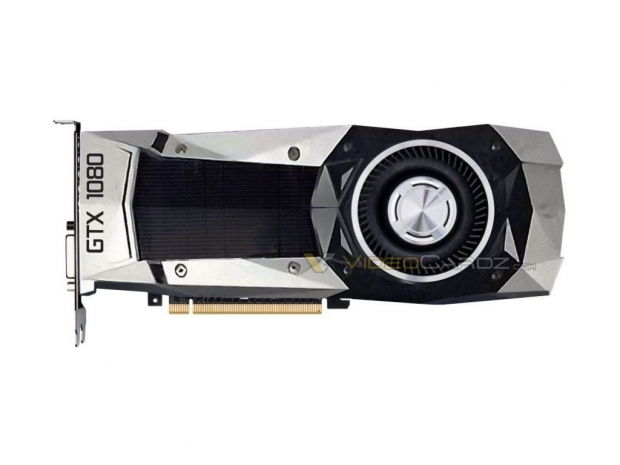 Just a day ahead of the rumored May 6 event where Nvidia is expected to unveil its first Geforce graphics cards based on the Pascal architecture, alleged 3DMark benchmarks of the GTX 1080 have been spotted and it performance quite well.

There were already quite a few leaks regarding Nvidia's upcoming GP104-based lineup, including the information that there will actually be three different SKUs, most likely named GTX 1080, GTX 1070 and GTX 1060 (Ti). While the GTX 1080 and GTX 1070 are expected to be unveiled tomorrow and probably available sometime later this month or early-June, the precise number of CUDA cores have not yet been confirmed.

According to the latest leak from Videocardz.com, the flagship Geforce GTX 1080 will actually come with 8GB of "new" GDDR5X memory clocked at 2,500MHz (10,000MHz effective) and paired up with a 256-bit memory interface. This will add up to a 320GB/s of memory bandwidth.

According to the leaked 3DMark benchmarks the Geforce GTX 1080 ends up with a 27,683 graphics score in the Performance preset and a 10,102 graphics score in the FireStrike Extreme benchmark. These are actually higher than what you would get from an overclocked GTX 980 Ti, which gets around 25,000 graphics points in Performance preset and around 8,700 in FireStrike Extreme preset.

With 16nm FinFET manufacturing process, the GP104 GPU is also expected to draw much less power compared to the 250W GM200 GPU on the GTX 980 Ti.

Of course, it is still too early to talk about the actual performance as we are sure that Nvidia will further tweak the driver performance but at least it gives us a clear picture on what to expect from Nvidia's upcoming Geforce GTX 1080/1070 Pascal-based graphics cards.

Hopefully, Nvidia will reveal a bit more information at the rumored Pascal event scheduled for tomorrow. 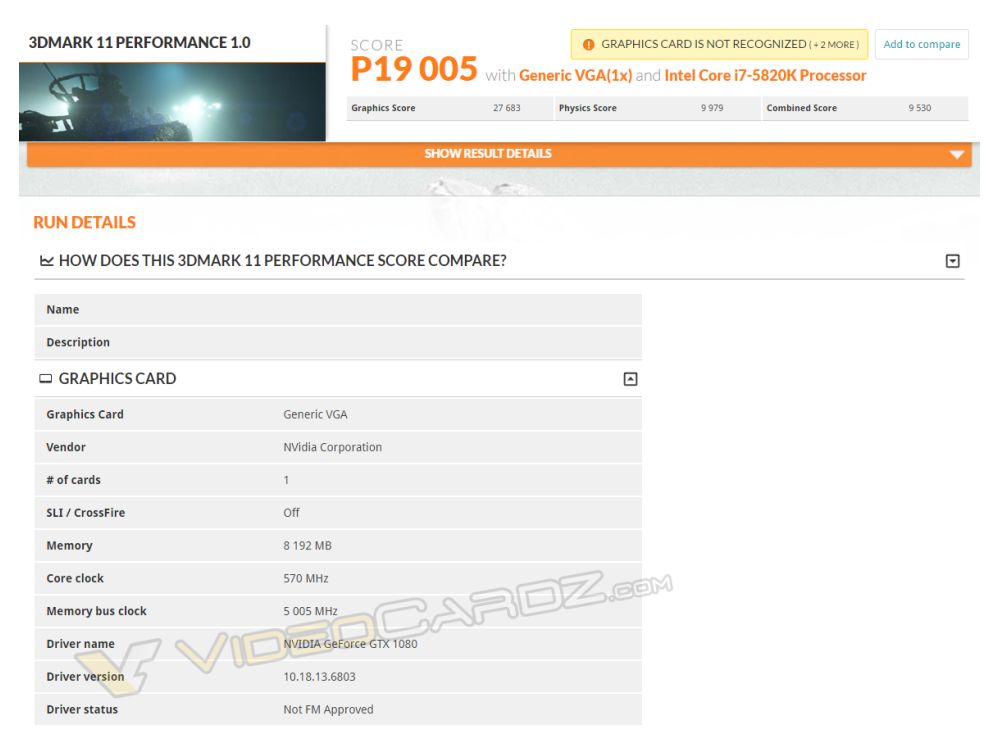 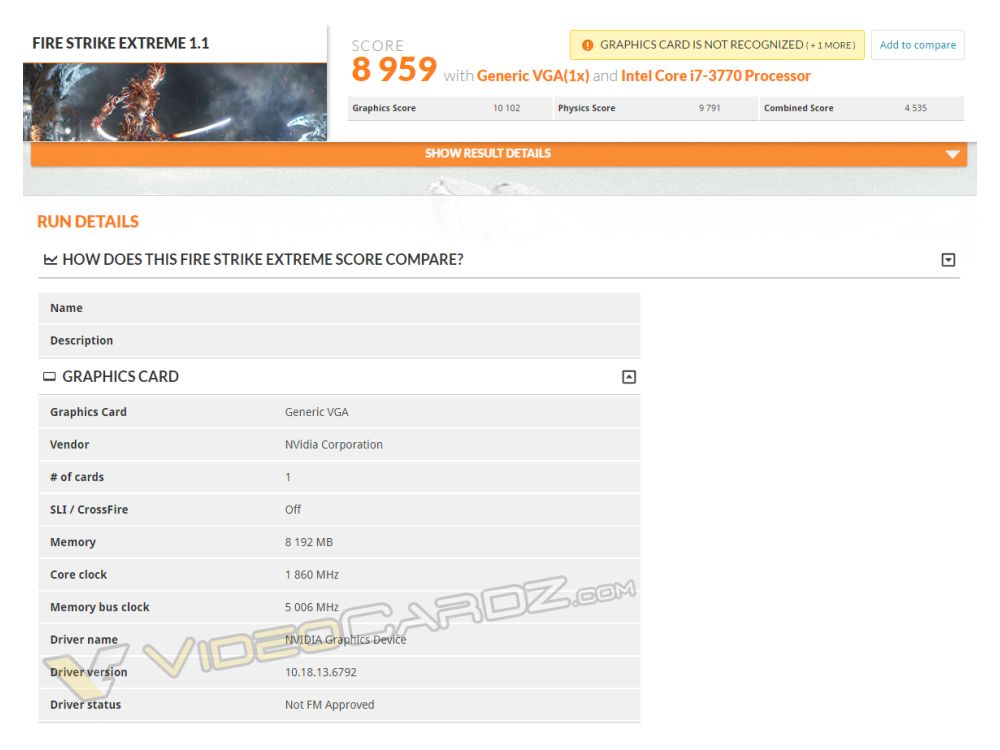