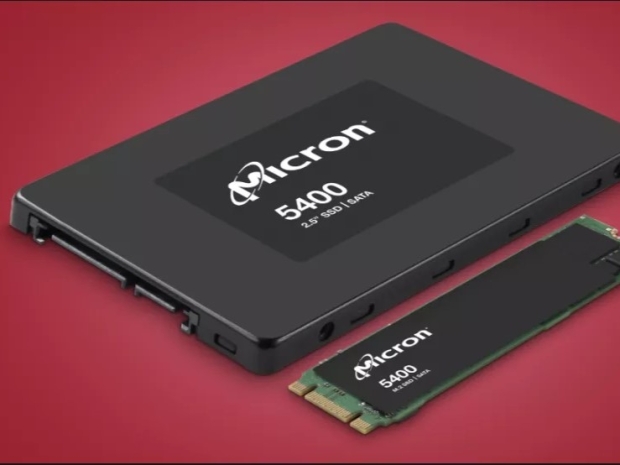 Micron Technology has launched a new 232-layer solid-state drive (SSD) using NAND which does not require power to retain data.

Dubbed the Micron 2550 NVMe SSDm. the company claims the 2550 is the world’s first SSD to ship using 232-layer NAND, a type of non-volatile storage technology

It is being targeted for laptops and desktops, because it can enable faster, more responsive applications across gaming, consumer, and business client devices.

It claims that the Micron 2550 SSD's technology, including "predictive cache optimisation", can improve users’ experiences.

It will launch next year and will not be the new best thing for very long. SK Hynix has announced a new memory chip that will enter mass production in the first half of 2023 and will reportedly boast the “world’s first 238-layer 512Gb TLC 4D NAND”, snatching the world record away from Micron for the most layers in a NAND drive.

Last modified on 07 December 2022
Rate this item
(1 Vote)
Tagged under
More in this category: « Microsoft working on a new compute cartridge for Surface Hub SK hynix claims to be building fastest server memory modules »
back to top