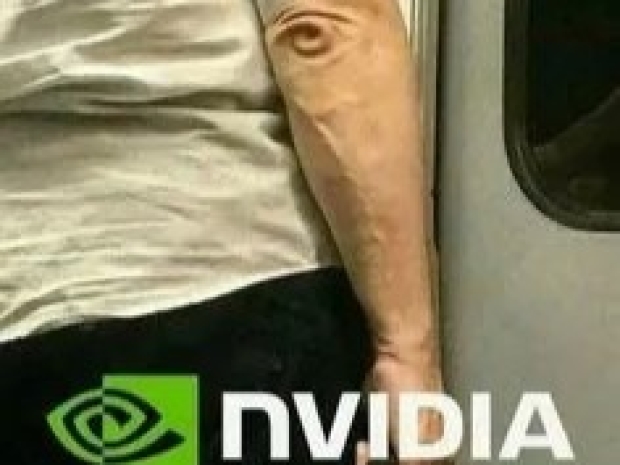 An RTX 4090 owner has filed a class-action lawsuit against Nvidia over the company's incredible melting connector cable.

Genova's legal team notes that he purchased an RTX 4090 graphics card and spotted that the connector cable began to melt shortly after he installed it.

The legal complaint says that the melting is a design flaw, relating to the high wattage flowing through each of the 16 pins.

"If there is even a temporary break in the electrical connection for any of the pins, too high a current will flow through the remaining pins, causing a meltdown."

There have been a few stories complaining about the connector cable and Nvidia has said it was still investigating reports.

The suit calls for relief in the form of Nvidia paying damages to the plaintiff and all other RTX 4090 owners affected by the 16-pin cable connector melting.