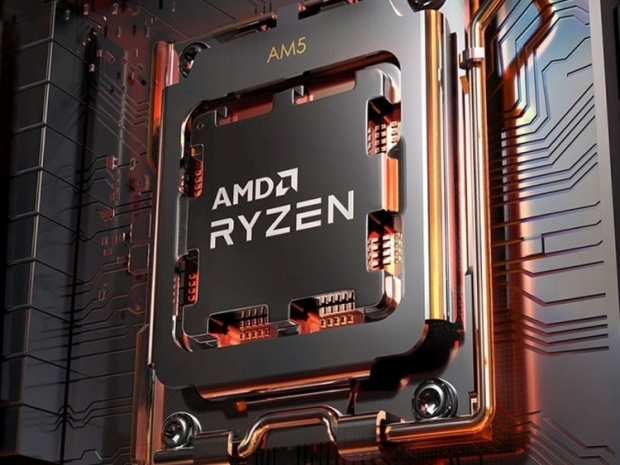 After it has been done on Newegg and Amazon

AMD has now officially dropped the prices of its Zen 4-based Ryzen 7000 series SKUs, and new prices are up on AMD's own webstore.

While it is still not clear if the price cut is a part of the Black Friday deals or if it is a permanent price cut for the four available Ryzen 7000 SKUs, it follows the price cuts seen with all major retailers/e-tailers, like Newegg and Amazon.

Currently, the official pricing is as follows, and you can check them out at AMD's webstore.

AMD is currently outselling Intel, at least on Amazon.com, and while the Ryzen 7 5800X, and some of the other Ryzen 5000 series CPUs, are still holding the throne, the Ryzen 9 7950X is positioned pretty well, ahead of the Intel Core i9-13900K. Of course, AMD is still plagued by the high price of the platform, AM5 motherboards and DDR5 memory.

Rate this item
(3 votes)
Tagged under
More in this category: « RTX 4090 owner sued Nvidia over the fiery death of a card Intel officially starts "Intel On Demand" programme »
back to top