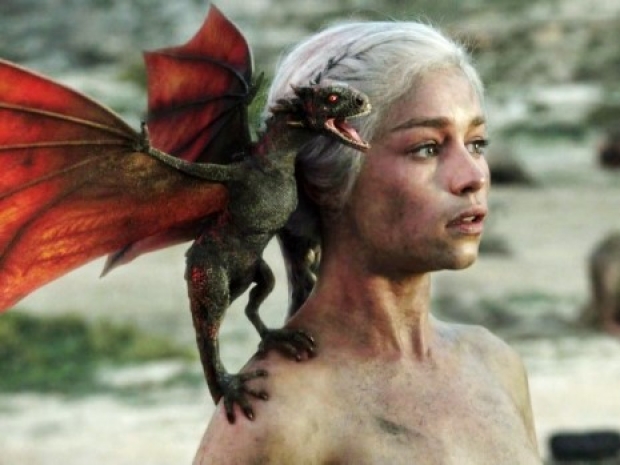 An unreleased Snapdragon SoC could be revealed soon, according to industry insider Roland Quandt.

Quandt claims that Qualcomm is currently testing a Snapdragon 7 chip with codename SM7475, which has a tri-cluster design similar to the original Snapdragon 7 Gen 1.

If Qualcomm replaces the prime A710 core with a new X3 and switches to TSMC 4nm instead of Samsung 4nm and starts the chip uphill with the wind behind it, it could get performance levels close to a Snapdragon 8 Gen 1.

The new premium mid-range Snapdragon 7 Plus Gen 1 chip is expected to be announced together with the Snapdragon 8 Gen 2 on November 15.

Last modified on 06 October 2022
Rate this item
(1 Vote)
Tagged under
More in this category: « Apple backtracks as TSMC tells it pay up or else Linux bug can tigger Chipzilla PC screens »
back to top