Apple backtracks as TSMC tells it pay up or else 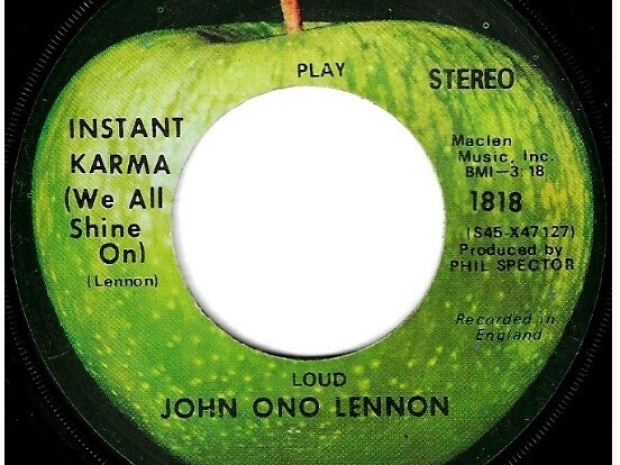 After a few decades of telling suppliers how much it will pay, and punishing them if they did not obey, the fruity cargo cult Apple has been forced by TSMC to pay a chip price it did not set.

TSMC said that it was going to have to jack up the prices of its chips because of increased supply chain costs and the chip shortage but Apple said that did not apply to it. TSMC said, er yes it did, and Apple threw its toys out of the pram. What follows is what we think happened.

Earlier this week it said “fine we will find other friends to make our chips and then you will suffer because you have no customers and smell of Nintendo.”

TSMC then did the unexpected and said “Fine, we have enough customers… we think you need to understand that there is a chip shortage, now go to your room and think about it.”

According to the Economic Times, Apple sulked in its bedroom for a bit, and wondered what Steve Jobs would have done before accepting the increase in prices which it will apply next year.

TSMC's fabrication materials suppliers have been forced to drastically increase prices on the back of the global chip shortage. Other component makers and material suppliers are making similar moves in the semiconductor industry amid a wider price squeeze.

TSMC produces A-series chips for the iPhone, iPad, and Apple silicon chips for the Mac. The foundry is expected to begin production of 3nm chips for Apple by the end of 2022. Apple's first 3nm chip may be the M2 Pro chip for Macs, while the A17 Bionic chip in next year's iPhone 15 Pro models is also expected to be a 3nm chip.

Last modified on 05 October 2022
Rate this item
(6 votes)
Tagged under
More in this category: « YMTC boss steps down Unknown Snapdragon SoC could be released soon »
back to top