Nvidia warns of trouble ahead 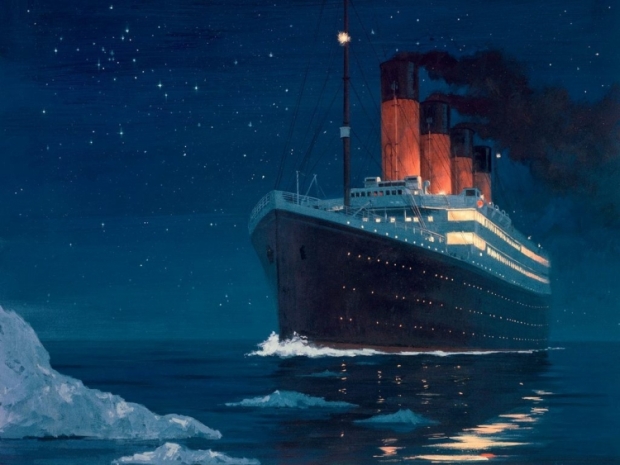 But while there's moonlight, music, and love, and romance let's face the music and dance

Nvidia beat analyst expectations for sales and earnings, but the stock dropped more than 10 per cent in extended trading at one point after the chipmaker gave a light forecast for the current quarter and warned of trouble ahead.

CFO Colette Kress said Nvidia will slow down its hiring pace and control expenses as the company deals with a challenging macroeconomic environment. The company said that revenue for the current quarter would be about $8.1 billion, under analyst expectations of $8.54 billion. Nvidia stock is down over 43 per cent so far in 2022 as investors shun fast-growing stocks in favour of safer bets during a period of high inflation and macroeconomic uncertainty.

Nvidia CEO Jensen Huang said that the company was facing a "challenging macro environment" in a statement. The company's operating expenses increased 35 per cent year-over-year to $1.6 billion on a non-GAAP basis.

But Nvidia continues to increase its revenues strongly and is still seeing robust demand for its graphics processors. The company's data center business, which sells chips for cloud computing companies and enterprises, grew 83 per cent annually to $3.75 billion, surpassing the company's core gaming business, which sells graphics cards for playing advanced 3D games, which grew 31 per cent annually to $3.62 billion.

Nvidia said that the growth in gaming was driven by graphics cards for laptops and chips for game consoles. Nvidia makes the chip at the heart of the Nintendo Switch.

The company said that inventory of its graphics chips for gaming, which had been difficult to find at retail prices for the past year, had "normalised," suggesting that the shortage is starting to abate. Nvidia said it expected gaming revenue to decline sequentially "in the teens" in the current quarter.

The company's results in its smaller lines of business were mixed. Professional visualisation for workstations grew 67 per cent annually to $622 million, but the company's automotive business was down 10 per cent on a year-over-year basis to $138 million.

Earlier this month, Nvidia announced that it had reached a settlement with the SEC over disclosures in 2017 about how cryptocurrency mining drove the company's growth. Nvidia said that its cryptocurrency-specific products, CMP, drove a 52 per cent decline in other revenue, as revenue was "nominal" during the quarter.

Last modified on 26 May 2022
Rate this item
(1 Vote)
Tagged under
More in this category: « Ryzen 7000 CPU release could sort out DDR5 memory price stalemate Disk drives to hit 30TB by end of next year »
back to top