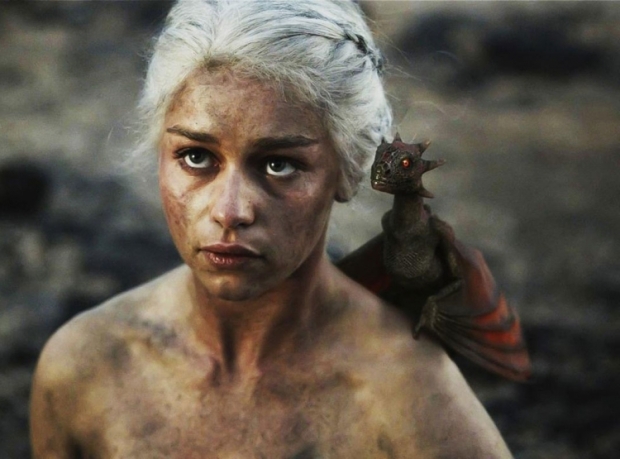 Users were getting too used to the old system

Qualcomm has announced some changes to how it brands its Snapdragon chips, and getting away from the three-digit numbering system.

The company said that Snapdragon will now exist as a standalone brand, separate from the "Qualcomm" brand. In fact, Qualcomm will not be seen much on its chips any more as part of a cunning plan started earlier this year. The Snapdragon 888 Plus made no mention of the world "Qualcomm" but it looks like today's announcement means that the company thinks that is a good idea.

The biggest change might be in how the company handles actually naming its semiconductor products.

For years, Qualcomm has labeled its chips with three-digit names, like the Snapdragon 480, Snapdragon 765, or Snapdragon 888. The first number broadly informed customers how powerful the chip was, with the 8-series chips serving as flagships, while 4-series models were for entry-level products.

The second number typically indicated annual generational releases (going from a Snapdragon 865 to an 875), while changes in the third number generally showed more minor updates (like the Snapdragon 765G to the Snapdragon 768G).

Qualcomm says that it'll be shifting to "a single-digit series and generation number, aligning with other product categories", starting with the upcoming announcement of its next 8-series flagship, which had previously been expected to be called the Snapdragon 898, based on Qualcomm's old pattern.

Last modified on 23 November 2021
Rate this item
(2 votes)
Tagged under
More in this category: « Windows on ARM space hots up Samsung will build an advanced US chip plant in Texas »
back to top