Samsung will build an advanced US chip plant in Texas 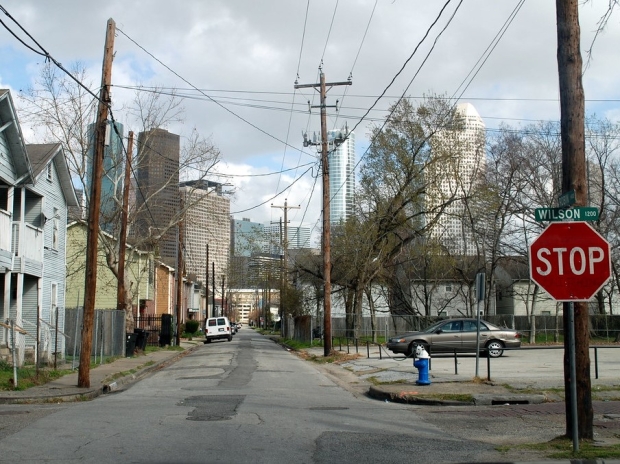 Samsung Electronics has decided to build an advanced US chip plant in Texas.

South Korea's largest company has decided on the city of Taylor, roughly 30 miles (48 kilometers) from its giant manufacturing hub in Austin, a person familiar with the matter said. Samsung and

The industry triumvirate is racing to meet a post-pandemic surge in demand that has stretched global capacity to the max, while anticipating more and more connected devices from cars to homes will require chips in future.

The plant will cost Samsung $17 billion to set up.  Texas has the advantage of a cheaper workforce, but it does come with some slight issues.

The power supply is about as reliable as an Amtrak passenger service between New York and New Orleans.

Last modified on 24 November 2021
Rate this item
(1 Vote)
Tagged under
More in this category: « Qualcomm changes branding for Snapdragons Intel’s Meteor Lake looking rather good »
back to top