Windows on ARM space hots up 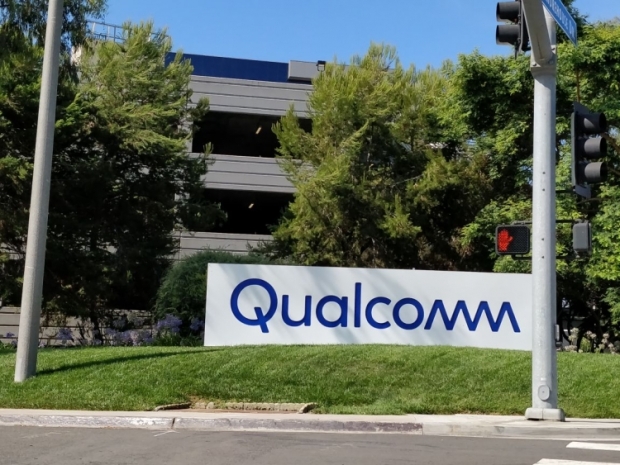 Qualcomm’s Windows exclusivity about to end

Windows on ARM chips could be a space set to get more competitive.

For a while, Qualcomm had an exclusivity deal with Microsoft for Windows on ARM, but that deal is about to expire.

Vole has told chipmakers that anyone will be allowed to build a Windows on ARM chip, and they are rushing to do that.

Last week we saw MediaTek is planning to build a chipset for Windows on ARM, and others are expected to follow.

Samsung is expected to throw its hat into the ring with its Exynos processors, especially given its recent partnership with AMD for graphics power.

Qualcomm has a head start. Qualcomm started building PC chips hoping that Microsoft would compile Windows to support it, and the pair worked together to make it happen.

Qualcomm has been doing this for a few years and on top of that, it's going to start building its own custom silicon thanks to its Nuvia acquisition.

Last modified on 23 November 2021
Rate this item
(3 votes)
Tagged under
More in this category: « Qualcomm prepares to give Apple’s chip a good kicking Qualcomm changes branding for Snapdragons »
back to top