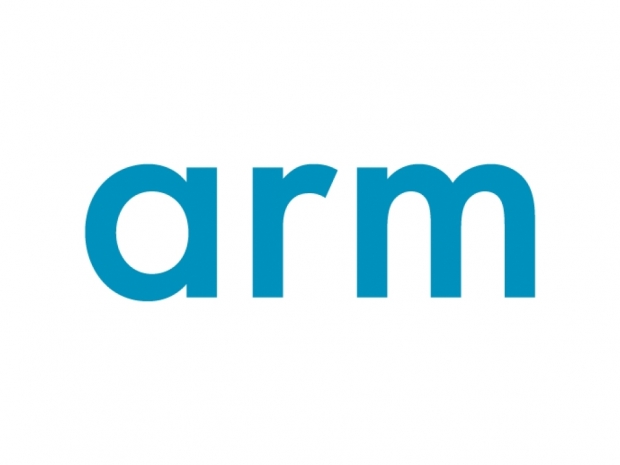 Multiple well-informed sources have informed us that there is a big uprising in Silicon Valley against the proposed Nvidia–ARM acquisition. We have spoken with people from multiple technology companies, and everyone - outside ARM and Nvidia - believes that this is bad for the industry.

Regulatory agencies from China and the European Union might oppose this heavily, but this is a problem of the future as it traditionally takes 18 to 24 months to finish a significant merger.

An exciting alliance that includes Intel, Qualcomm, Tesla, and a few other major players in the chip market are in talks to take coordinated action and voice their concerns to the US and worldwide authorities. The public announcement is expected relatively soon.

Apple was part of the talks, but Apple might drop out from this exciting group as it might have a separate deal with ARM–Nvidia on the plate.

AMD and Nvidia have used both the Nvidia GPU technology conference as well as the ARM dev summit to give some evidence of how great all this will be. We will address these talks in a separate article.

The current US-China relationship, Huawei issues, and US EU relations are severely clouding the deal. More importantly, ARM licensees don’t want a chip company as dominant as Nvidia to get to see their technology and decide the future of the ARM roadmap.

Every big ARM licensee started looking into alternatives, where Risc-V stands out.

Last modified on 07 October 2020
Rate this item
(14 votes)
Tagged under
More in this category: « Apricorn claims to have released the largest encrypted drive AMD goes for it with Ryzen 5000 series desktop CPUs »
back to top