ARM sold to Nvidia for $40 billion 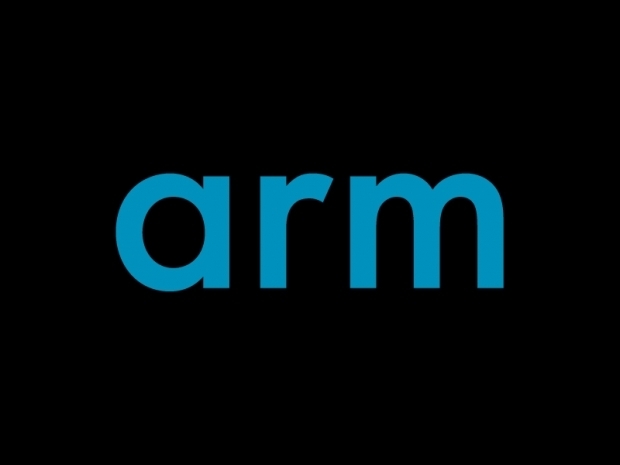 SoftBank is set to sell the UK's Arm to US outfit Nvidia for more than $40 billion.

According to Ars Technica, a cash-and-stock takeover of ARM by Nvidia may be announced as soon as Monday, and that SoftBank will become the largest shareholder in the US chip company.

The announcement of the deal hinged on SoftBank ending a messy dispute between ARM and the head of its China joint venture, Allen Wu, who earlier rebuffed an attempt to remove him and claimed legal control of the unit.

Several people close to SoftBank said the matter was now "resolved" though one person close to Mr Wu said he "remains the chairman of ARM China".

The takeover values ARM above the $32 billion price that SoftBank paid for the business in 2016, a deal that was struck weeks after the UK voted to leave the European Union and prompted critics including ARM's founder to accuse the country of selling off the crown jewel of its tech sector.

While Nvidia is paying more for the asset than SoftBank did, the price also reflects the scale of ARM's underperformance under the Japanese group's ownership.

Nvidia had a market valuation of roughly similar to that of ARM's at the time of the 2016 deal, but now trades with a market value of $300 billion, or roughly 10 times the amount SoftBank paid in cash for ARM.

Nvidia recently overtook Intel to become the world's most valuable chipmaker and the deal will further consolidate the US company's position at the centre of the semiconductor industry.

One person close to the talks said that Nvidia would make commitments to the UK government over ARM's future in Britain, where opposition politicians have recently insisted that any potential deal must safeguard British jobs.

Last modified on 14 September 2020
Rate this item
(3 votes)
Tagged under
More in this category: « Swiss boffins sort out chip cooling Gateway comes back from the dead »
back to top