Apple about to abandon Intel 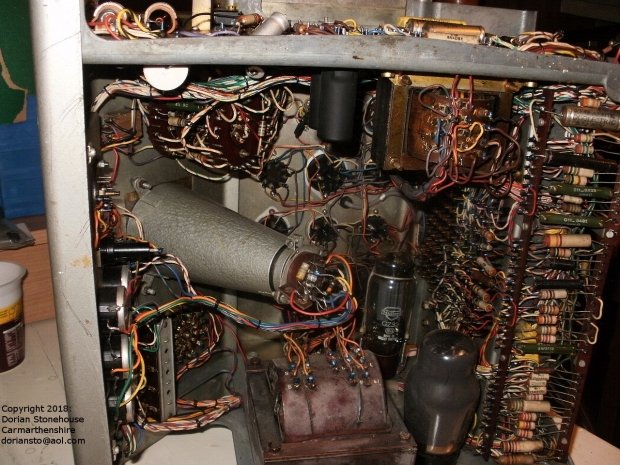 Will make its own chips instead

Fruity cargo-cult Apple is nearly ready to dump Intel and use its own chips in its Macs.

According to Bloomberg, Apple is preparing to announce as soon as this month that it will use its own processors in Macs starting next year. When we say they are Apple chips they are internally developed semiconductors, based on ARM chip-architecture technology.

Bloomberg’s overly enthusiastic Mark Gurman said Apple plans to move its entire Mac product lineup to its own chips because of their “higher performance and improved power efficiency”. It is nothing to do with the fact that they are much cheaper to make.

The move will be a swift kick in Intel’s bottom line. Mac currently represents 12 percent of the US PC market based on units sold, according to the latest Gartner data. And Bernstein estimates Apple’s laptop line accounts for four percent of Intel’s sales and mid- to high-single digit percentage of its earnings. OK, not that much.

From Apple’s point-of-view it will also escape Intel’s clunky production processes and move to something a little more up-to-date from its chum TSMC.

While Intel will shrug off the loss, the Tame Apple Press claims he presence of their favourite computer maker in the chip market might prove a threat.  No, stop laughing, Bloomberg actually said: “If Apple is able to make better-performing and more power-efficient chips — an ability it has proven capable of in the smartphone market — then ARM-based Macs may be able to gain a larger share of the PC market on the back of its differentiated features. Further out, Apple’s move may pose a serious threat to Intel’s crown jewel server chip business.”

It predicted that Apple could use the chip to gun for Intel’s high-profit-margin data-centre business, where it sells server chips to cloud-computing providers and corporations.

“In coming years, Intel’s key businesses will be threatened by Apple’s move. The step is an important one and will likely prove to be a turning point for the chip industry”, Bloomberg gushed.

What Bloomberg does not get is that for such a thing to happen, Apple would have to create an ARM-based chip which matches Intel in an area where it has ruled supreme. It might be possible but, data centres are not consumer products, and Jobs' Mob has always had problems when making gear for businesses which are more interested in total ownership costs rather than if their services come in a nice box.   A shift to ARM based chips would require expensive software changes leading to conflicts throughout networks. While there has been some experiments on datacentres around ARM, these have not been as widespread as Apple would need to get its foot in the door.

Last modified on 10 June 2020
Rate this item
(3 votes)
Tagged under
More in this category: « Another security bug found in Intel chips VR headset damaged my eyes »
back to top