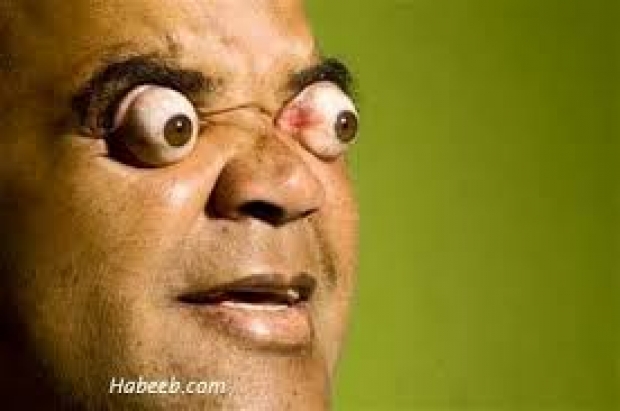 Software developer Danny Bittman tweeted about how he's convinced that his eyesight was damaged from wearing a VR headset for hours a day.

Danny Bittman, who has worked as a virtual reality developer for four years, suggested it could have affected his eyesight. "Just had my first eye doctor visit in three years. Now I'm very worried about my future VR use. I have a new eye convergence problem that acts like dyslexia. The doctor, a headset owner, is convinced my VR use caused this."

He tweeted, "these glasses we usually prescribe to 40-year-olds". he tweeted. He went on to describe the problem: "My eyes jump when I read things like a screen or books. I've always had a small level of this but it's greatly intensified now. It's also linked to headaches and vertigo."

He said that the issue was about "prolonged use," and admitted that he could spend up to six hours a day wearing a headset, split into 30-minute sessions.

"However, some people do suffer from temporary symptoms such as nausea, dry, irritable eyes, headache or eyestrain."

But she did have some advice about usage: "If you spend all day in VR without a break, you'll need time to readjust to the light and the different visual environment of the real world. I would suggest taking a five-to-ten minute break each hour, using that time to move about, blink and look out of a window, or take a short walk."

Last modified on 11 June 2020
Rate this item
(8 votes)
Tagged under
More in this category: « Apple about to abandon Intel AMD Ryzen 5 4400G Renoir APU spotted in 3DMark database »
back to top