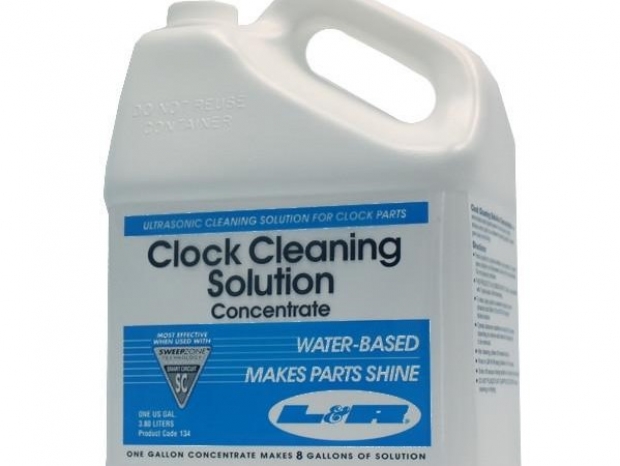 Leaked CPU sales data from German retailer Mindfactory has shown a dominance for AMD over Intel in at least one market segment.

The figures were spotted by Notebookcheck which said the Zen 2 Ryzen 5 3600 processor that reigns supreme and while Chipzilla is still the biggest player in the global CPU market,  it’s clear to see that Ryzen 3000 has made impressive business for AMD, with several Matisse family processors appearing in this particular sales data.

The overall sales unit figure for the week was 4,185 for AMD and 675 for Intel, and with Comet Lake not coming across as particularly impressive so far, AMD could really shake up the established order with its Ryzen 4000 products.

Last modified on 24 February 2020
Rate this item
(4 votes)
Tagged under
More in this category: « Intel and QuTech talk about first cryogenic quantum control chip Analyst predicts Apple will release an ARM-based Mac »
back to top