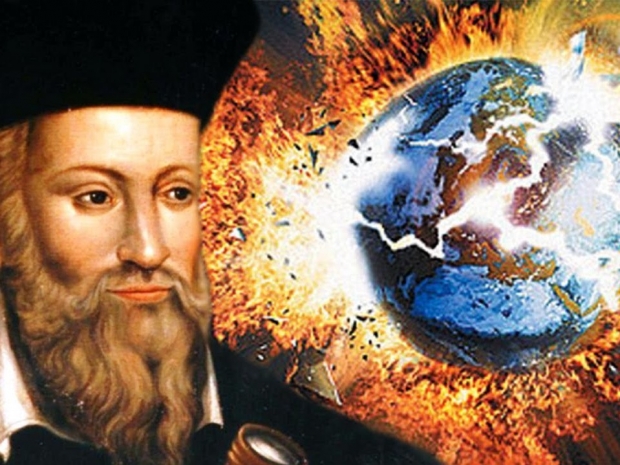 The analyst who has made his reputation with Apple predictions has said that Apple will release its first Mac with an ARM processor in the first half of 2021.

Ming-Chi Kuo is out with a new analyst note today and he said that one of Apple's new products to be released within the next 12-18 months will be a Mac with an in-house processor, instead of using an Intel CPU.

There have been growing reports over the last couple of years about Apple making the switch to a custom-designed ARM processor for its Macs and today's report gives a concrete timeframe for when to expect that launch, which has actually held true since Kuo's prediction back in 2018.

Since the coronavirus outbreak, Kuo highlights that Apple has been "more aggressive" with its funding for research, development, and production of 5nm process chips that are expected to show up in the first Macs with ARM CPUs. That's because 5nm chips will be integral to iPhone, iPad later this year, as well as Macs come 2021.

Last modified on 25 February 2020
Rate this item
(0 votes)
Tagged under
More in this category: « Ryzen 5 3600 chip cleaning Intel's clock Apple admits its giant cheese grater is a bit of a power hog »
back to top