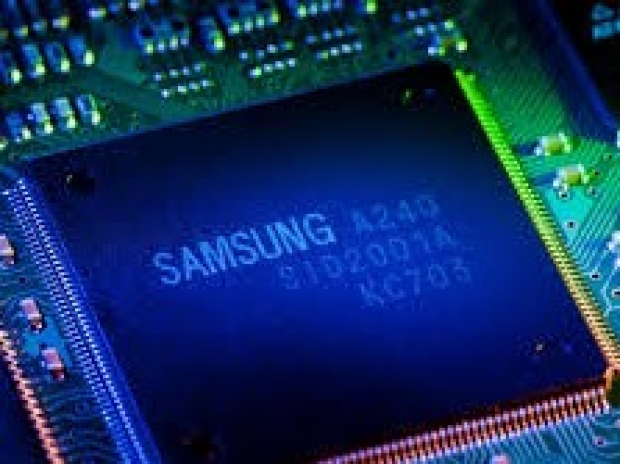 While rivals are rubbing their paws with glee

Samsung's hopes that there will be a gradual recovery in memory chip demand this year appear to be slowly failing.

The world’s biggest memory chip and smartphone maker said it couldn’t rule out the possibility that demand growth may be curbed amid lingering tensions on US-China trade and looming fears of the economic impact of the new coronavirus outbreak in China and beyond.

Samsung should be doing well, it has Apple and Huawei keen on buying its chips and displays, but its fourth-quarter operating profit slumped to $6.13 billion on weaker chip demand, down 34 percent from the same period a year earlier.

That was in line with its own estimate, though net profit for the quarter dropped 38 percent to $4.4 billion missing the $4.7 billion the cocaine nose jobs of Wall Street predicted.

The October-December quarter marks the end of a year marred by bloated stockpiles of chips that squeezed prices and the US-China trade war that roiled global supply chains and prospects for consumer demand. For the year, Samsung posted an operating profit of $23.4 billion its lowest since 2015.

Samsung said it expected January-March earnings to fall from the preceding quarter, reflecting low seasonal demand for chips and displays.

Senior vice president at Samsung’s semiconductor business unit Han Jin-man said: “The macroeconomic and geopolitical concerns are showing signs of easing recently, but we can’t rule out the possibility that the situation would deteriorate."

Intel and TSMC have offered positive outlooks, fuelling hopes of a rebound in chip prices after a slide that started in late 2018.

Last modified on 30 January 2020
Rate this item
(1 Vote)
Tagged under
More in this category: « Intel has a third go at patching 'Zombieload' CPU security flaw Ubuntu beats Windows 10 on speed test »
back to top