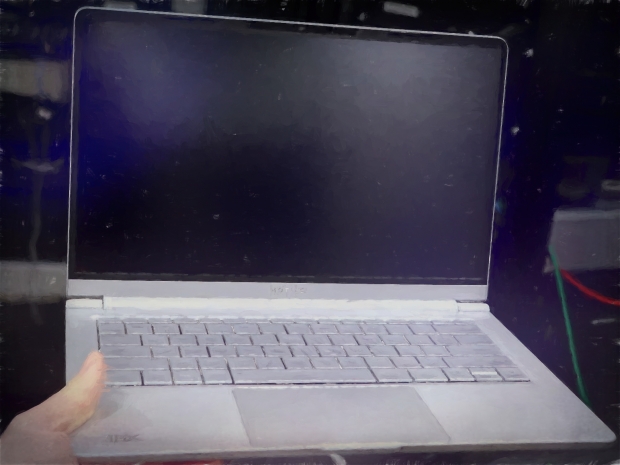 He compared the performance of its pre-installed Windows 10 OS against the forthcoming Ubuntu 20.04 LTS Linux distribution and discovered that Ubuntu 20.04 was the fastest with coming in front 60 percent of the time.

Java text rendering performance did come out much faster on Ubuntu 20.04 with this Ryzen 3 3200U laptop, the GraphicsMagick imaging program tended to run much better on Linux and Intel's Embree path-tracer was running faster on Ubuntu.

Various video benchmarks were generally favouring Ubuntu for better performance although video encoding is hardly practical from such low-end gear.

The much overrated GIMP image editing software was running much faster on Ubuntu 20.04 in its development state than GIMP 2.10 on Windows 10. Python 3 performance is much faster on Linux than Windows.

So basically if you are planning to do any web/LAMP development from the budget laptop and testing PHP scripts locally, Ubuntu's PHP7 performance continues running much stronger than Windows 10.

Larabel said: "Out of 63 tests ran on both operating systems, Ubuntu 20.04 was the fastest with coming in front 60 percent of the time. If taking the geometric mean of all 63 tests, the Motile $199 laptop with Ryzen 3 3200U was 15 percent faster on Ubuntu Linux over Windows 10."

Last modified on 03 February 2020
Rate this item
(7 votes)
Tagged under
More in this category: « Samsung's hoped for chip recovery falls flat Ryzen Threadripper 3990X beats Intel by 18 per cent »
back to top