Apple gets back to its roots 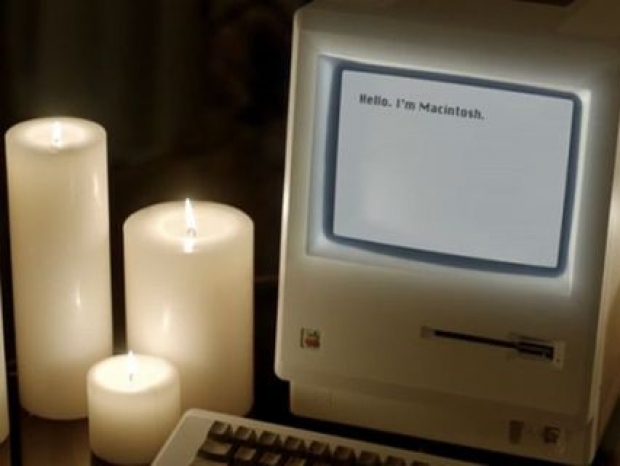 Our PCs are catching fire again

The fruity cargo cult Apple appears to be returning to the days when its Apple Macs could be guaranteed to catch fire on press day.

For those who don’t remember those barmy days, in 1995 our newsroom had a wall of burnt out Apple IIcs waiting for restoration. Our publisher insisted on buying Apple because he was convinced that PCs running Windows were crap. When an Apple caught fire, it would take out the whole network - which was bizarrely configured in a series - and it usually chose to do this on press day*.

Now it seems that Apple will recall some 15-inch MacBook Pro laptops because they have batteries that may “overheat and pose a fire safety risk”.

The affected laptops are an older design, without the Touch Bar keyboard, and were sold between September 2015 and February 2017. The specific model affected is listed as “MacBook Pro (Retina, 15-inch, Mid 2015)” in system settings.

Apple said that the recall does not affect any other Mac laptops.

“Customer safety is always Apple’s top priority, and we have voluntarily decided to replace affected batteries, free of charge”, Apple said on its website.

The affected laptops are a previous-generation design, and are not the same models as the current MacBook Pro with Touch Bar. Those computers have a “butterfly” keyboard which has been criticized by Apple users for being unreliable, and those computers are currently covered by an Apple service programme that replaces the keyboard for free if it starts malfunctioning.

So, in other words, the older and better ones have dodgy batteries.

Last modified on 21 June 2019
Rate this item
(1 Vote)
Tagged under
More in this category: « Intel not outsourcing 14nm Rocket Lake to Samsung Chipzilla gearing up to drop prices »
back to top