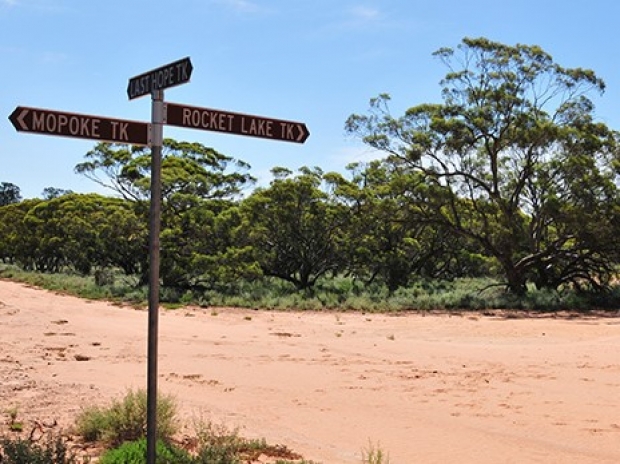 The dark satanic rumour mill has been manufacturing a hell on earth yarn claiming that Samsung was negotiating with Chipzilla to produce its 14nm CPUs.

The rumours started when the Korean outlet SE Daily claimed that Intel and Samsung were in negotiations for production of Intel's 14nm Rocket Lake processors in 2021, citing trade war pressures and Intel's production capacity constraints (amidst record demand) that led to a shortage of 14nm processors.

However, Tom's Hardware deep throats have confirmed that processors are not on the negotiating table. Instead, the talks centre around simpler devices, likely chipsets, on an unspecified node.

The report was a little flawed given Chipzilla’s multi-year design cycles for large processors and the fact Intel's IP would have to pass on a lot of its secret sauce to Samsung.

Intel is now designing new microarchitectures which are portable between nodes. That will allow the company to move forward even if it encounters roadblocks on its path to smaller transistors. The Sunny Cove microarchitecture is the first new design that can be used on multiple nodes, but Intel has stated the new core will debut on the 10nm node.

If Samsung was to produce 14nm wafers it would have to use Intel's process technology, which is extremely unlikely.

Intel has used TSMC in the past but only for simple designs, like Atom processors and chipsets.

"Tom" says that Intel and Samsung are in negotiations, but the talks center on simpler designs, likely chipsets, that are far easier to outsource. That move would also make sense given

Intel's move back to the 22nm node for chipsets last year due to a shortage of 14nm production capacity. Intel produces one chipset per processor, so the small chips consume a significant portion of the company's wafer output and packaging and test capacity, so offloading that production to Samsung would be a good fit. That approach also allows Intel to focus its own production capacity on high-margin products.

Last modified on 20 June 2019
Rate this item
(0 votes)
Tagged under
More in this category: « US chipmakers lobby for Huawei Apple gets back to its roots »
back to top