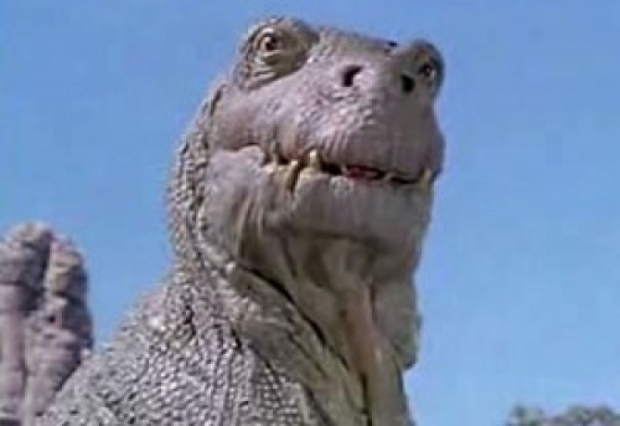 Shortages of Intel's CPUs are expected to worsen in the second quarter compared to the first as demand for Chromebooks, which are mostly equipped with Intel's entry-level processors, enters its best period.

The shortage will be greater for the Core i3. Previously it has been far Core i5 as the series hit hardest by shortages.

It all went tits up for Intel in August with major brands such as HP, Dell and Lenovo all experiencing supply gaps of over five percent at their worst.

It had been widely believed that the shortages would get better after Christmas. But the supply gap in the fourth quarter of 2018 still stayed at the same level as that in the third as HP launched a second wave of CPU inventory buildup during the last quarter of the year, prompting other vendors to follow suit.

The Core i5 series for mainstream models, and the Atom, Celeron and Pentium series for entry level ones saw the most serious shortages in the second half of 2018.

Within the Core i5 family, those based on Kaby Lake R architecture featuring a quad-core design instead of the traditional dual-core one had the worst shortfall as they were key products in Intel's promotional campaign in 2018 and increased the consumption of the company's already limited wafer capacity.

Apollo Lake- and Gemini Lake-based processors for the entry-level segment were second worst in terms of shortages as Intel had shifted most of its capacity to make high-end processors that offered better profit.

Lenovo, which primarily focuses on mid-range and entry-level models, had a supply gap of hundreds of thousands CPUs in the second half of the year. White-box players in China have even been denied any supply of Intel's entry-level processors since September 2018.

Even the fruity cargo cu and a lt Apple suffered from Intel’s shortages. It’s latest MacBook Air released at the end of October 2018, uses Intel's 14nm Amber Lake processor which was a victim of the CPU shortages.

Some analysts are saying that AMD will not be able to capitalise on the mess in the long term. Intel's newly established 14nm capacity to begin contributing shipments, the second quarter is expected to be the peak for AMD's share in worldwide notebook shipments in 2019.

Last modified on 11 March 2019
Rate this item
(0 votes)
Tagged under
More in this category: « Nvidia close to Mellanox deal Cambridge starts producing graphene »
back to top