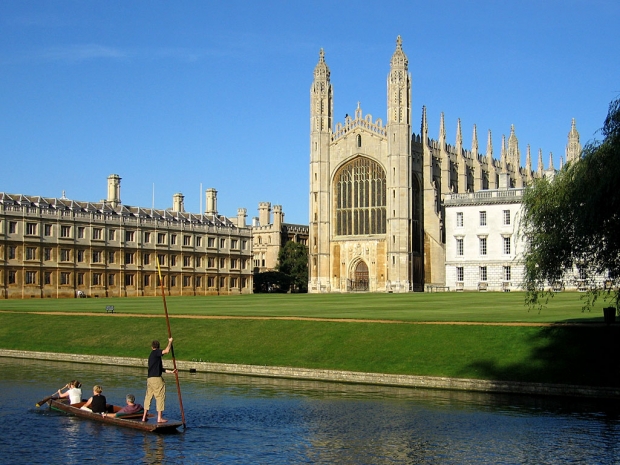 A recent University of Cambridge spin-out company, Paragraf, has started producing graphene at up to eight inches in diameter, large enough for commercial electronic devices.

Paragraf is producing graphene 'wafers' and graphene-based electronic devices, which could be used in transistors, where graphene-based chips could deliver speeds more than ten times faster than silicon chips; and in chemical and electrical sensors, where graphene could increase sensitivity by a factor of more than 30. The company's first device will be available in the next few months.

Graphene is stronger than steel, more conductive than copper, highly flexible and transparent was a wonder material. But it never has taken off because of the difficulties associated with producing it at high quality and at high volume. The conventional way of making large-area graphene involves using copper as a catalyst which contaminates the graphene, making it unsuitable for electronic applications.

Professor Sir Colin Humphreys from the Centre for Gallium Nitride in Cambridge's Department of Materials Science and Metallurgy, along with his former postdoctoral researchers Dr. Simon Thomas and Dr. Ivor Guiney, developed a new way to make large area graphene in 2015.

Using their method, the researchers formed high-quality graphene wafers up to eight inches in diameter.

Paragraf has received £2.9 million in funding to support the development of its first commercial products and moved into premises in February 2018. Paragraf already employs 16 people and has filed eight patents.

"Paragraf has the potential to transform a wide range of industries, including electronics, energy and healthcare. It will enable the brilliant basic science results achieved in laboratories worldwide using small graphene flakes to be commercially exploited in graphene-based devices and to realise the potential and benefits to society of graphene, the wonder material."

Last modified on 13 March 2019
Rate this item
(0 votes)
Tagged under
More in this category: « Intel CPUs shortage set to worsen US Product and Safety Commission recalls 78,500 HP laptops »
back to top