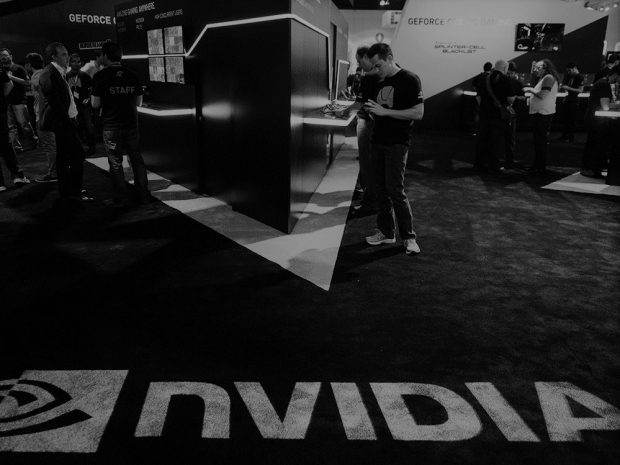 Will cost more than $7 billion

The graphics card maker named after a Roman vengeance daemon is close to buying Mellanox Technologies for more than $7 billion in cash.

Nvidia appears close to its biggest ever acquisition giving it leverage in the data centre market. This is being seen as a cunning plan to reduce Nvidia’s dependence on the video game industry.

Nvidia has outbid Chipzilla during the in the Mellanox auction and is expected to announce the deal as early as today.

Intel and Mellanox have said absolutely nothing about the deal but then that is to be expected. Financial news website Calcalist had reported earlier on Sunday that Nvidia had outbid Intel for Mellanox.

Mellanox’s chips power high-speed networks connecting servers. The company, is based in Israel and the United States, had a market capitalization at the end of trading on Friday of about $5.9 billion.

Nvidia has been looking at boosting its data centre revenue for some time. Already such revenue accounts for nearly a third of the GPU maker's cash.

In January, Nvidia, which has market capitalization of $91 billion, cut its fourth quarter revenue estimate by half a billion dollars because of weak demand for its gaming chips in China and lower-than-expected data centre sales.