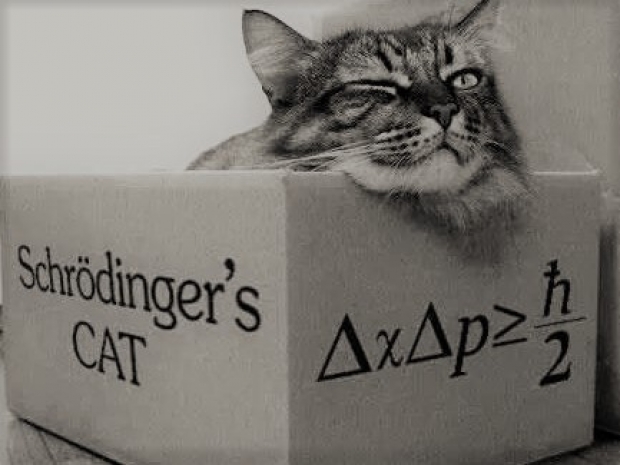 Google wants NASA to help it prove quantum supremacy within a matter of months.

According to MIT Technology Review, quantum supremacy is the idea, so far undemonstrated, that a sufficiently powerful quantum computer will be able to complete specific mathematical calculations that classical supercomputers cannot.

Proving it would be a big deal because it could kick-start a market for devices that might one day crack previously unbreakable codes, boost AI, improve weather forecasts, or model molecular interactions and financial systems in exquisite detail.

The agreement, signed in July, calls on NASA to "analyse results from quantum circuits run on Google quantum processors, and ... provide comparisons with classical simulation to both support Google in validating its hardware and establish a baseline for quantum supremacy".

Google confirmed to MIT Technology Review that the agreement covered its latest 72-qubit quantum chip, called Bristlecone. Where classical computers store information in binary bits that represent either 1 or 0, quantum computers use qubits that exist in an undefined state between 1 and 0.

For some problems, using qubits should quickly provide solutions that could take classical computers much longer to compute.

Last modified on 06 November 2018
Rate this item
(0 votes)
Tagged under
More in this category: « Intel spills the beans on Cascade Lake AMD shows Zen 2-based 7nm EPYC Rome CPU in action »
back to top