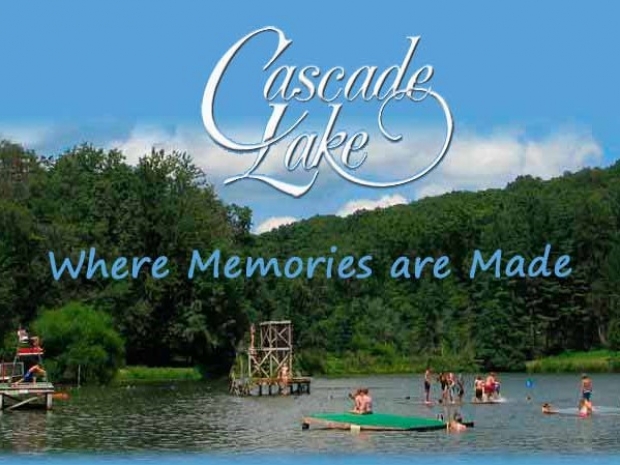 Ahead of the annual Supercomputing 2018 conference

The announcement comes before the Supercomputing 2018 conference where more details are expected to be announced.

Cascade Lake-AP doubles the cores per socket from an Intel system by joining several Cascade Lake Xeon dies together on a single package with the blue team's Ultra Path Interconnect, or UPI.

Intel will allow Cascade Lake-AP servers to employ up to two-socket (2S) topologies, for as many as 96 cores per server.

Intel chose to share two competitive performance numbers alongside the disclosure of Cascade Lake-AP. One of these is that a top-end Cascade Lake-AP system can put up 3.4x the Linpack throughput of a dual-socket AMD Epyc 7601 platform.

If this benchmark proves true it could hurt AMD. The AVX-512 instruction set gives Intel CPUs a major leg up on the competition in high-performance computing applications where floating-point throughput is paramount.

Intel used its own compilers to create binaries for this comparison, and that decision could create favourable Linpack performance results versus AMD CPUs too.

Last modified on 06 November 2018
Rate this item
(0 votes)
Tagged under
More in this category: « Huawei staff provided spooks with passwords Google wants to prove quantum supremacy »
back to top