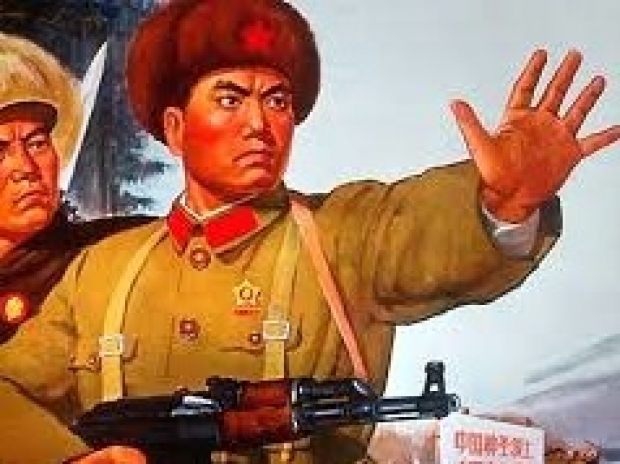 Speed up development to cut US dependence

It looks like Donald (Prince of Orange) Trump's trade war is going to force the Chinese to speed up its chip development programme to end its dependence on US companies quicker.

China is looking for billions of dollars in funds to propel its domestic ambitions in chips to cut a heavy reliance on imports and has invited overseas investors to help it get there.

The fund, which raised about $22 billion previously, has been a target for US politicians concerned that Chinese firms, flush with state money, could challenge US chip giants like Qualcomm for whom China is a key market.

The United States Trade Representative referenced China’s semiconductor roadmap, which includes national funding, in a trade report that authorised Trump to levy up to $100 billion in tariffs against the country.

Jack Ma, the founder of tech giant Alibaba, said in Japan on Wednesday that China needed to control its “core technology” like chips to avoid over-reliance on U.S. imports.

Alibaba last week said it had bought Chinese microchip maker Hangzhou C-SKY Microsystems, though Ma said the timing of the deal was not linked to US-China trade tensions.

“We believe the internet of things is the future ... most things that have electricity will have chips inside. So we need cheaper chips, effective chips, inclusive chips that can be everywhere”, Ma said during a live-streamed event at Tokyo’s Waseda University.

China’s state backed semiconductor fund, commonly referred to as the “Big Fund”, has previously backed major local projects including a $24 billion Tsinghua Unigroup memory chip plant that is under construction in the Chinese city of Wuhan.

Beijing says its supportive investment policies are designed to reduce China’s reliance on foreign semiconductors, which are one of the country’s top imported products by value.

That dependence was highlighted this month after the United States banned American firms from selling components, including semiconductors, to ZTE. This could kill off ZTE’s smartphone business.