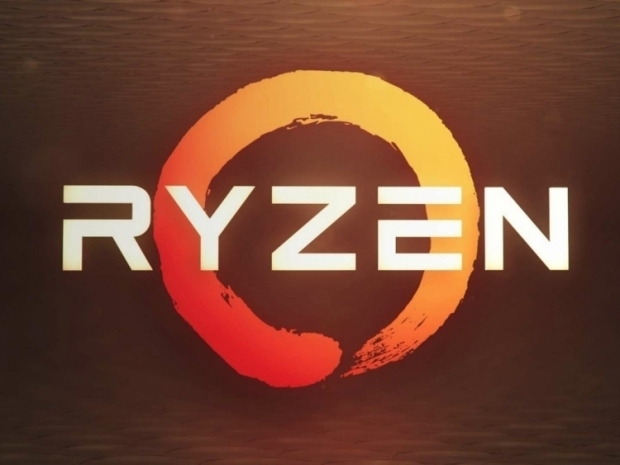 AMD has released a video which talks about its latest technologies introduced with the recently launched Ryzen 2000 series CPUs, the eXtended Frequency Range 2 (XFR2) and the Precision Boost 2 technologies.

With the move to the 12nm manufacturing process and the new/improved Zen+ architecture, AMD had to somewhat tune its auto-overclocking technologies, in order to pull the last MHz from the CPU itself. Of course, you can always tun the rest of the system hardware, including the memory.

According to AMD, its latest Ryzen 2000 series CPUs can pull the highest possible clock with the highest number of cores enabled and can adjust the clock accordingly with temperature and power in mind, making the manual overclocking pretty much obsolete, at least unless you are doing some extreme overclocking with LN2.

According to some reviews, the Precision Boost 2 dynamic clocking technology can do a better job than with manual settings.

On a similar note, while there were some doubts regarding which of these technologies will work on which motherboard, mostly due to the fact that you can actually use Ryzen 2000 series on an X370 chipset based motherboards, HardOCP.com site managed to confirm that Precision Boost 2 will work on X370 motherboards as well, as long as the motherboards makers update their BIOS to support it.

This is probably the reason why some reviews pointed out that the performance of Ryzen 2000 series CPUs is similar on both X370 and X470-based motherboards.

Of course, both the Precision Boost 2 is only available on the latest Ryzen 2000 series CPUs due to those same tweaks and improvements that come with Zen+ architecture. 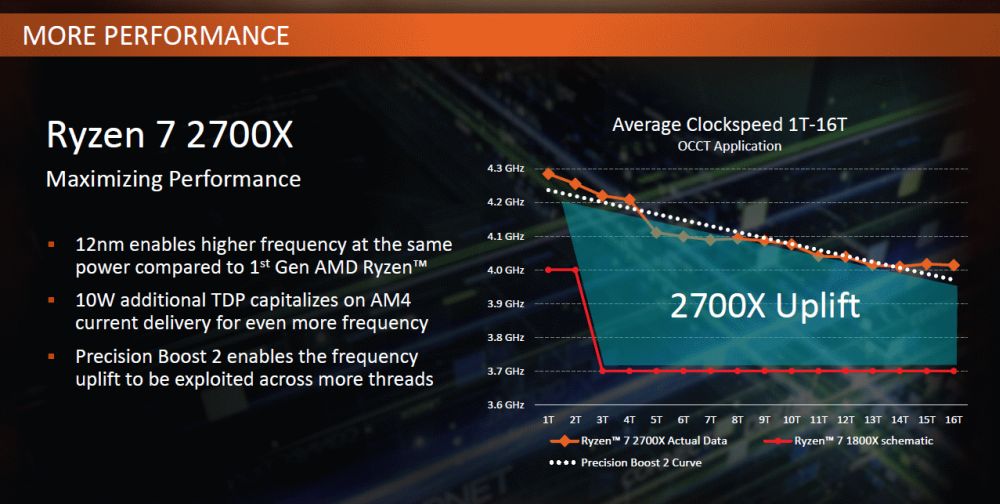