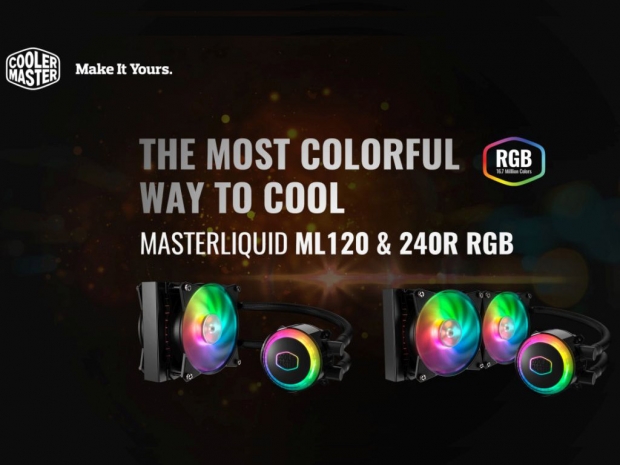 In addition to the RGB lights on both the fan(s) and the pump/block unit, the new MasterLiquid ML240R RGB and ML120R RGB AIO liquid CPU coolers from Cooler Master also come with a dual-chamber pump technology, providing balance between silence and performance, as well as double-layer tubing with sleeving on the outside and FEP on the inside. 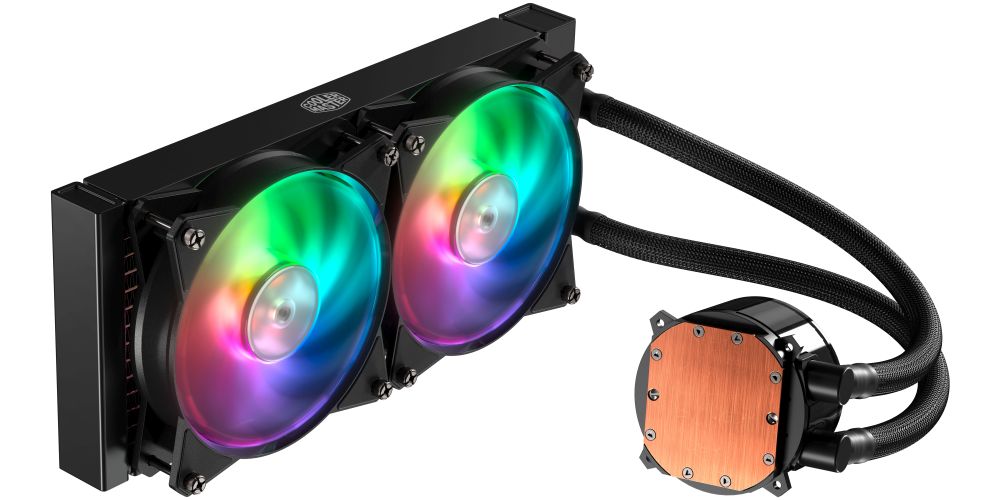 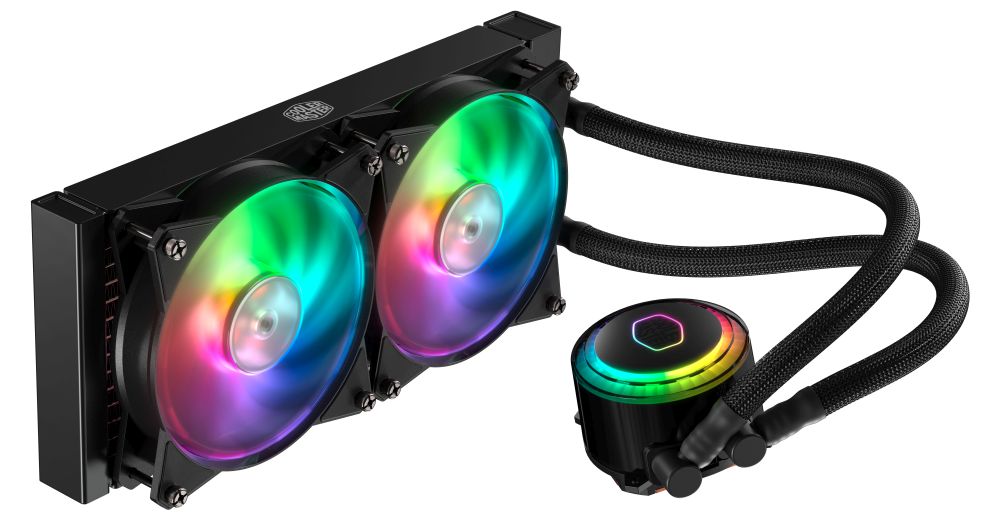 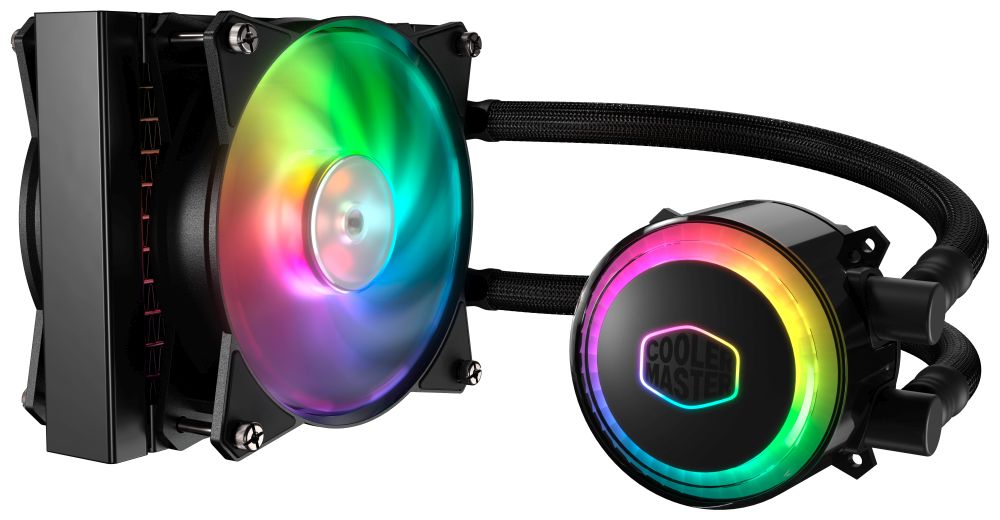 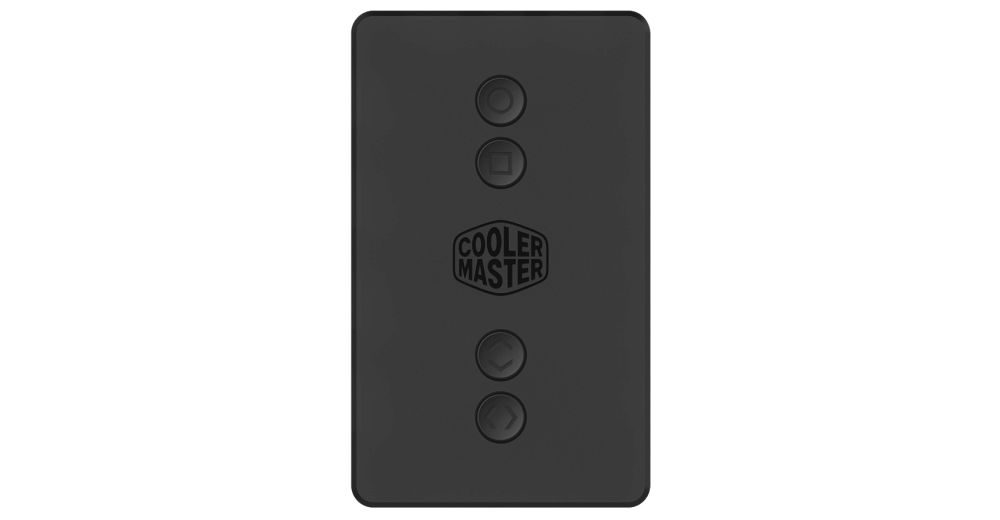 Last modified on 25 April 2018
Rate this item
(0 votes)
Tagged under
More in this category: « China looks to foreign companies to end chip dependence Ryzen 5 putting the fear of God into Intel »
back to top