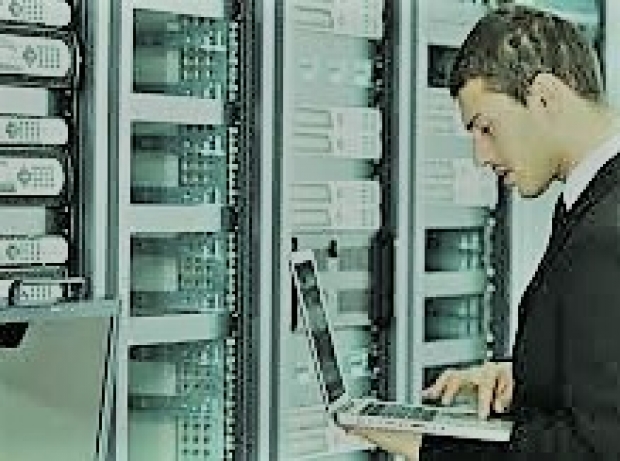 Buried in the announcement about the four new 400-series chipset was the news that Enmotus was behind AMD's new StoreMI technology or Store Machine Intelligence.

StoreMI technology allows people to blend up to 256GB of performance storage, such as NVMe or SATA SSD, with high capacity SSD or HDD storage into a single automated Virtual SSD. Machine Intelligent Storage learns how you use your system and dynamically adapts to provide SSD performance for all of your active applications and stores less frequently accessed data on the capacity drive. Users who would like up to a 1TB tier of performance storage for their AMD powered systems can upgrade to the fully compatible Enmotus FuzeDrive software at www.enmotus.com/amd.

The chipset comes with a free download of the software to combine the speed of an SSD with the capacity of a hard drive into a single, fast, easy-to-manage drive. StoreMI is based on the Enmotus FuzeDrive client software that has been available via the Enmotus website since January.

AMD client computing corporate vice president and general manager Kevin Lensing said that his outfit partners with Enmotus on AMD StoreMI because it was a market leader in next-generation machine smart storage technology for PCs that goes well beyond today’s simpler caching.

“StoreMI technology fits perfectly into AMD’s strategy to deliver smarter, faster and more feature-rich PC platforms, and we are delighted to be offering this to all of our 400 series chipset customers”,  he said.

"Our software frees end users not only from making trade-offs between performance and capacity but eliminates the need to manage their storage across disparate storage devices”, he said.

Derived from Enmotus’ server class Virtual SSD technology, FuzeDrive and AMD’s StoreMI technology for PCs results in superior performance for gamers, creators and enthusiasts, automatically hot loading games and applications onto the fastest storage available without human intervention. Furthermore, with the ability to create up to 32TB of intelligent bootable storage, users no longer have to worry about capacity anxiety – the fear of running out of disk space as new game downloads start to exceed 100GB. 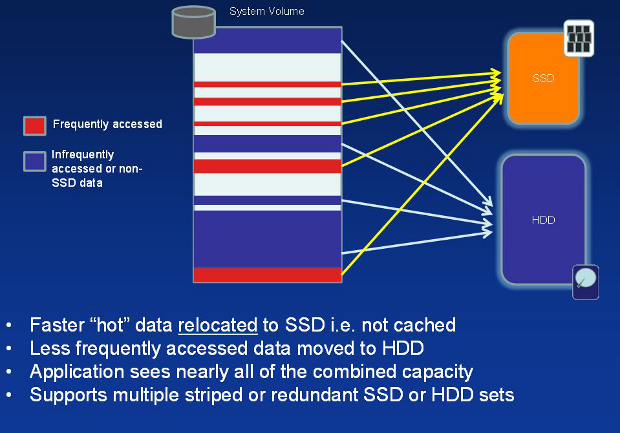 Last modified on 20 April 2018
Rate this item
(0 votes)
Tagged under
More in this category: « AMD releases four second generation Ryzen chips SkyWater is a new US based and owned foundry player »
back to top