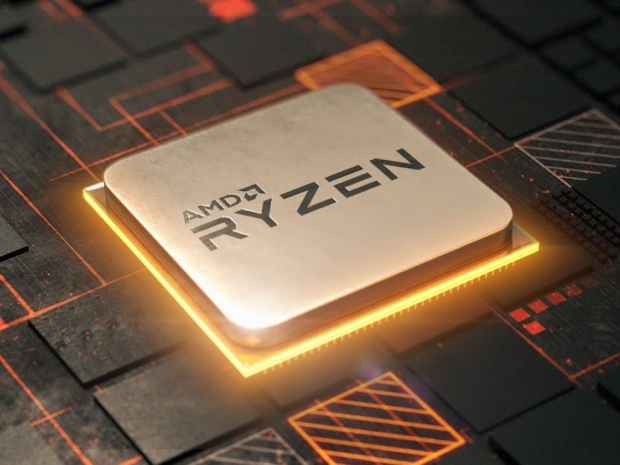 AMD has announced the global availability of its second Generation AMD Ryzen desktop processors, which it claims, offer up to 15 percent higher gaming performance than the first generation.

StoreMI technology allows end users to blend up to 256GB of performance storage, such as NVMe or SATA SSD, with high capacity SSD or HDD storage into a single automated Virtual SSD. Machine Intelligent Storage learns how you use your system and dynamically adapts to provide SSD performance for all of your active applications and stores less frequently accessed data on the capacity drive.

“With this launch, we’re demonstrating that we are just getting started, that we are committed to delivering a multi-generational roadmap of leadership high-performance processors that will drive innovation and competition into the industry for years to come”, he said.

The new “Zen+” core increases IPC and reduces both cache and memory latencies compared to 1st Gen Ryzen processors. AMD’s SenseMI technology is updated with Precision Boost 2, which enables 2nd Gen Ryzen processors to intelligently analyse the workload and computing environment and contributes to delivering the highest multiprocessing performance in their classes1.

The new AMD X470 chipset is available on Socket AM4 motherboards now. In addition to enhanced memory compatibility and overclocking capability, these motherboards come with a free download of the new AMD StoreMI technology software, which combines the speed of an SSD and the capacity of a traditional spinning hard disk into a single easy-to-manage drive for faster, smarter, storage.

Last modified on 20 April 2018
Rate this item
(0 votes)
Tagged under
More in this category: « Intel claims to have created world's fastest chip Enmotus provides the storage brains behind new Ryzens »
back to top